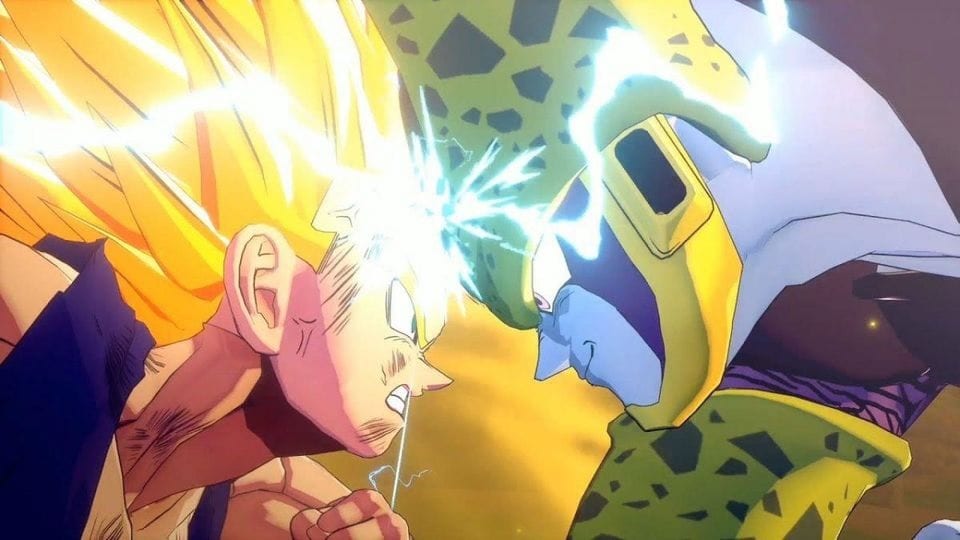 Within the Dragon Ball franchise, a user who brings the incredibly powerful artifacts together is granted a wish by an equally powerful dragon. These wishes can do extraordinary things that are seemingly impossible by any other means, such as bringing somebody back from the dead. It’s a recurring theme to see even the well-known characters die and be brought back to life through this method, sometimes even on multiple occasions, and the upcoming Dragon Ball Z: Kakarot will be no exception to this either.

Players will be able to bring back defeated foes like Frieza or Cell and alter the storyline players know and love. By reviving these baddies, players will get a small side quest that shows a unique path that will net players a ton of EXP and Soul Emblems upon completion. The sub-quests may not have any impact on the story itself, but it will be interesting to see what will happen nonetheless.

With the power of the Dragon Balls you can revive powerful enemies for a short sub-quest to get their Soul Emblems + experience an exclusive short scenario!

Dragon Ball Z: Kakarot is set to release on January 17th of next year for PC, Xbox One, and PlayStation 4.

What characters are you hoping to revive first? Let us know your thoughts on bringing powerful foes back from the dead in Dragon Ball Z: Kakarot and more in the comments section below. As always, don’t forget to follow Don’t Feed the Gamers on Twitter for 24/7 coverage of all things gaming and entertainment. 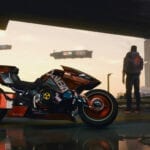 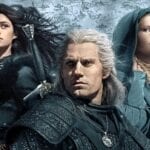