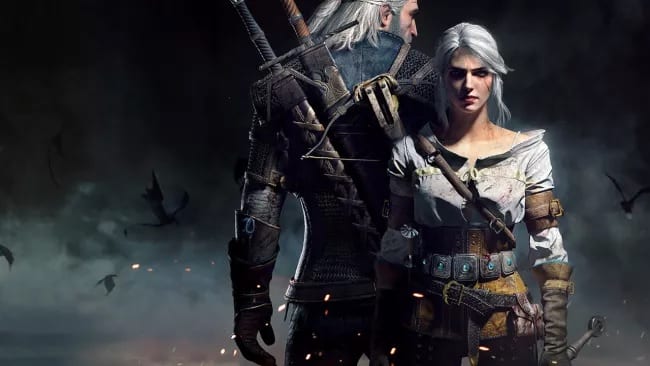 While Netflix’s The Witcher series has halted production on Season 2 due to the ongoing pandemic, the award-winning  video game series from CD Projekt RED has been similarly stalled, though primarily due to the studio’s focus on other titles. With Geralt of Rivia’s story having successfully been concluded at the end of The Witcher 3, fans of the franchise have been wondering what’s in store for the future of the series. Based on a recent statement from a CD Projekt RED employee, said future could see Ciri taking on a leading role in The Witcher 4.

In a recent interview with VG247, CD Projekt RED principal writer Jakub Szamalek turned the interview around to ask if they would “like to play a game with Ciri as a lead character.” Further on in the interview, Szamalek reveals that his biggest regret for The Witcher 3 involved how little screen time Ciri was allotted, and how he’d like to make up for that in the future. “Due to obvious reasons – well, she’s pretty much gone for two thirds of the game – she didn’t get quite as much screen time as we writers would have liked,” Szamalek said. “But hey, maybe it’s something we’ll get to get back to in the future.”

While The Witcher series is currently shelved due to ongoing development for Cyberpunk 2077, CD Projekt RED has confirmed in the past that it plans on “immediately” kicking off development on a new Witcher game once the upcoming title launches. Based on what we’re hearing, this unannounced The Witcher 4 game could feature Ciri as the protagonist.

So, thoughts on Ciri potentially being the main character of The Witcher 4? Let us know in the comments section below, and as always, stay tuned to Don’t Feed the Gamers for all the latest gaming and entertainment news! Don’t forget to follow DFTG on Twitter for our 24/7 news feed!

PlayStation 5 Games Lineup Will "Soon" Be Revealed By Sony