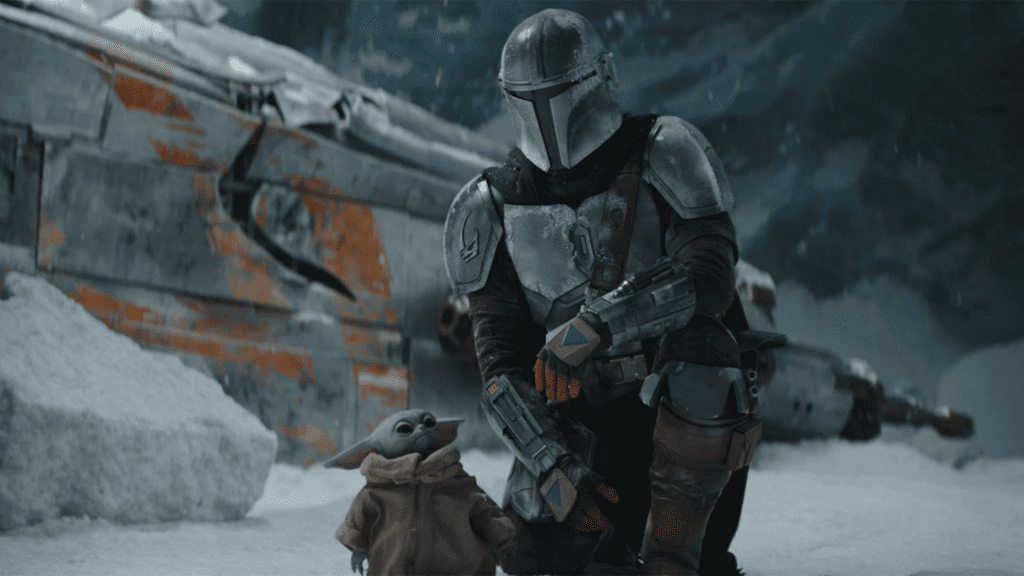 Next month, the highly-anticipated second season of Disney and Star Wars’ The Mandalorian premieres on Disney Plus. Din Djarin and The Child leave their friends to find new direction and, probably, bounties. Based on the official trailer for the second season of The Mandalorian, the duo will encounter new enemies and seek the help of ‘enemy sorcerers.’ Check it out below:

Mando will traverse snowy plains, the high seas, canyons, and more desert to find Jedi. What wisdom will they share regarding baby Yoda’s past and future? One thing is for certain, we’ll be seeing more of Mof Gideon and the Darksaber.

“The Mandalorian and the Child continue their journey, facing enemies and rallying allies as they make their way through a dangerous galaxy in the tumultuous era after the collapse of the Galactic Empire,” reads the description for season two. “‘The Mandalorian’ stars Pedro Pascal, Gina Carano, Carl Weathers and Giancarlo Esposito. Directors for the new season include Jon Favreau, Dave Filoni, Bryce Dallas Howard, Rick Famuyiwa, Carl Weathers, Peyton Reed and Robert Rodriguez. Showrunner Jon Favreau serves as executive producer along with Dave Filoni, Kathleen Kennedy and Colin Wilson, with Karen Gilchrist serving as co-executive producer.”

The Mandalorian season 2 arrives October 30th exclusively on the Disney Plus streaming service.

What do you think about the trailer for the second season? Who else do you hope the mighty duo will encounter as they seek out the Jedi? Let us know what you think in the comments section below or start a conversation on Don’t Feed the Gamers Facebook page. To stay up to date on gaming and entertainment news as it happens, follow us on Twitter! Here are some of our latest: 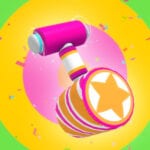