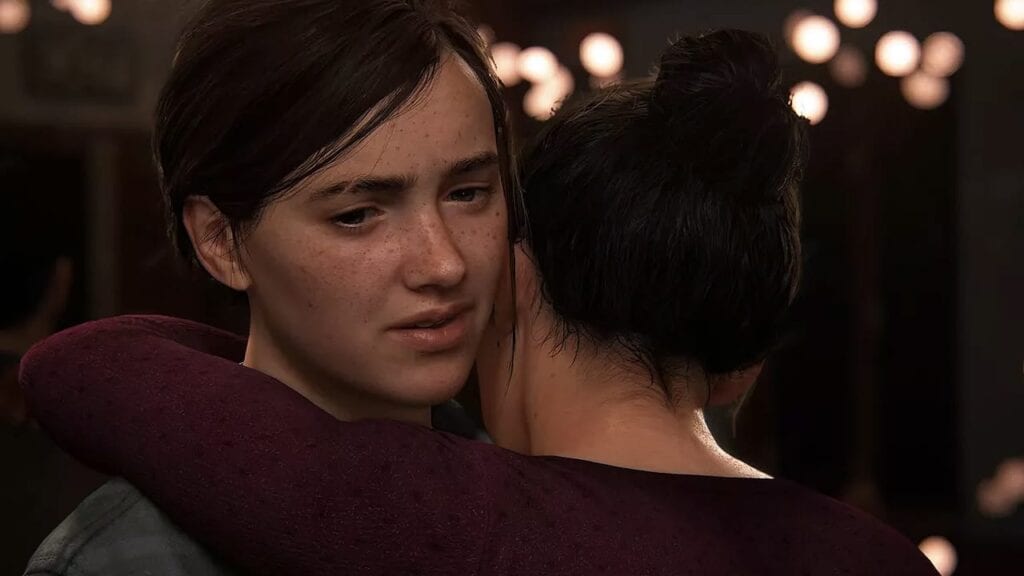 Last week, the folks over at HBO announced that The Last of Us TV series was in the works helmed by Chernobyl writer Craig Mazin, with original video game writer Neil Druckmann attached to the project as writer and executive producer. While the lineup seems stellar enough, there’s always that worry that the adaptation somehow won’t do the original source material justice, an issue we’ve seen countless times before with video game movie adaptations. While there is plenty that has yet to be revealed by HBO, we can at least say that in terms of The Last of Us TV series, co-protagonist Ellie’s sexuality will remain intact as explored in the games.

The folks over at CBR discovered a Tweet from Craig Mazin confirming that he has every intention of keeping Ellie a lesbian in The Last of Us TV series. The conversation arose from a Tweet wherein a fan asked Mazin to “keep the gay gay” and to “not erase that representation,” to which Mazin replied by saying “you have my word.”

You have my word.

While the primary campaign of Naughty Dog’s The Last of Us doesn’t reveal anything, some of the prequel DLC for the game reveals that Ellie is gay via an ill-fated relationship with her friend Riley. The relationship was highly praised by critics and fans due to its portrayal of Ellie’s sexuality free from any hindering stereotypes, and fans are looking forward to exploring Ellie’s growth as a character when the sequel comes out later this year. Thankfully, in the meantime we can look forward to a consistent character between the video games and the upcoming TV series.

So, thoughts on the commitment by Craig Mazin? Let us know in the comments section below, and as always, stay tuned to Don’t Feed the Gamers for all the latest gaming and entertainment news! Don’t forget to follow DFTG on Twitter for our 24/7 news feed! 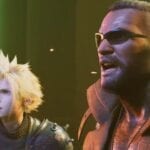