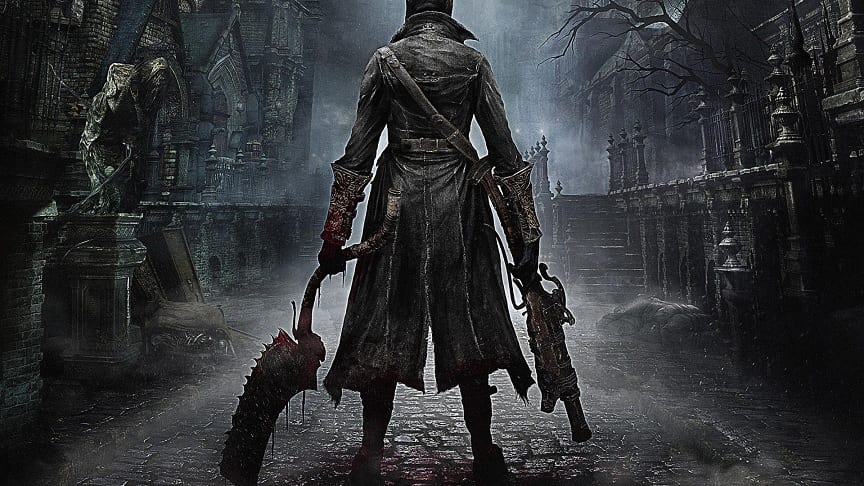 If you’ve been patiently waiting for a Bloodborne remaster or a sequel, you certainly aren’t alone. Unfortunately I don’t have any exciting news for you in that regard, though a Bloodborne board game is now available for pre-order if you’re looking to quench your Hunter’s thirst!

Developed by CMON, Bloodborne: The Board Game is now available for pre-order with a planned release date of March 5, 2021. The game comes in at a whopping $109, and it doesn’t include the two purchasable expansions. Said expansions are Hunter’s Dream for $39.99 and Chalice Dungeon for $79,99. “The city of Yharnam had been known for its healing industry, where many weary travelers would come to rest and recover,” the game’s official description reads. “However, now, a disease is spreading among the populace. A mysterious curse has been placed on the city, its people are being twisted and mutated, forces from outside the city are creeping into its alleyways.”

Only the Hunters can uncover the source and have any chance of undoing it. But can they complete the task before the night’s over? In Bloodborne: The Board Game, players take on the role of Hunters in the city of Yharnam. Together, they must uncover what is happening in the city. They must defeat monsters and complete quests, making many meaningful decisions about their progress as they go. The game uses an innovative card-based combat system, with players able to customize their combat deck as the game progresses. In the end, they will either save the city, or it will forever be doomed.

It should be noted that there have been some fluctuations in the pricing of the base board game, though at the time of writing it is available for $109. Those looking to check out the base game can do so right here.

So, thoughts on Bloodborne: The Board Game? Let us know in the comments section below, and as always, stay tuned to Don’t Feed the Gamers for all the latest gaming and entertainment news! Don’t forget to follow DFTG on Twitter for our 24/7 news feed! 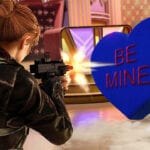 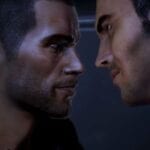 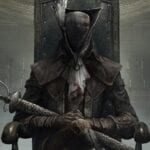 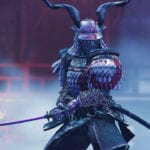 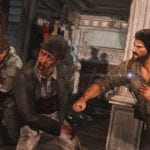