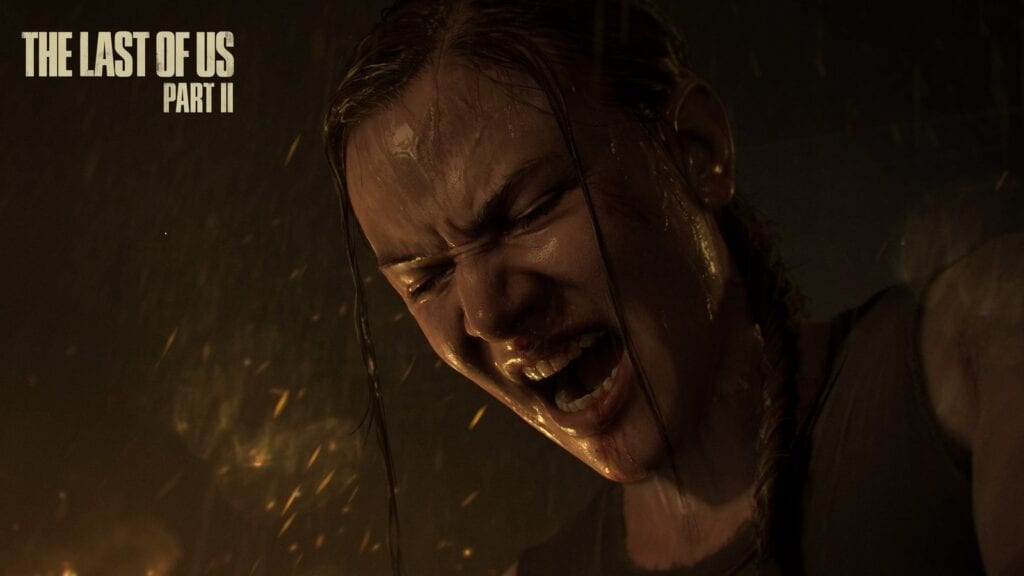 Last week, Naughty Dog Vice President Neil Druckmann tweeted that the team had just finished recording their “most complicated and heart-wrenching scene” ever for The Last of Us Part II. That sounds like hyperbole given the previous title’s intensity, but another member of the team backed up his claims.

On Twitter and Instagram, actress Ashley Johnson described the draining and emotional nature of last week’s shoot. She has taken some serious lumps playing Ellie, so her words carry extra weight. If the scene took so much out of her, it’s safe to assume it will impact players very deeply as well.

What a week. We shot some heavy, heavy stuff. My body’s tired, but man oh man, my heart is full. Work is done and vacation mode is activated. Happy Holidays. Love you, fam. 📷 by @grosstastic.

“Heavy, heavy stuff” is nothing new for the star of The Last of Us. Naughty Dog put Ellie through the ring in the first title, yet according to Druckmann, this tops the list. Johnson’s reaction to the shoot implies that the scene may be one of the most powerful in gaming history, let alone the franchise. Thankfully, Johnson and the rest of the team got some much needed R&R for the holidays to recuperate from such a draining but worthwhile filming session. After players see the scene in action, it sounds like they may need to take some vacation time themselves.

We can tell from the actresses that the scene will focus on Ellie and Dina, Ellie’s love interest from the E3 trailer. For now, however, we can only speculate on the specifics and the complications of that scene.

Naughty Dog has yet to announce a release date for The Last of Us Part II. However, the game’s soundtrack is set to debut sometime in 2019, so we can assume the game will launch shortly thereafter.

Do you think The Last of Us Part II will match the emotional depth of its predecessor? What do you think happens in the much discussed scene? Give us your best guesses in the comment section below! And for more gaming news and updates, follow DFTG on Facebook and Twitter! Check out some of our recent articles below: 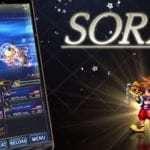