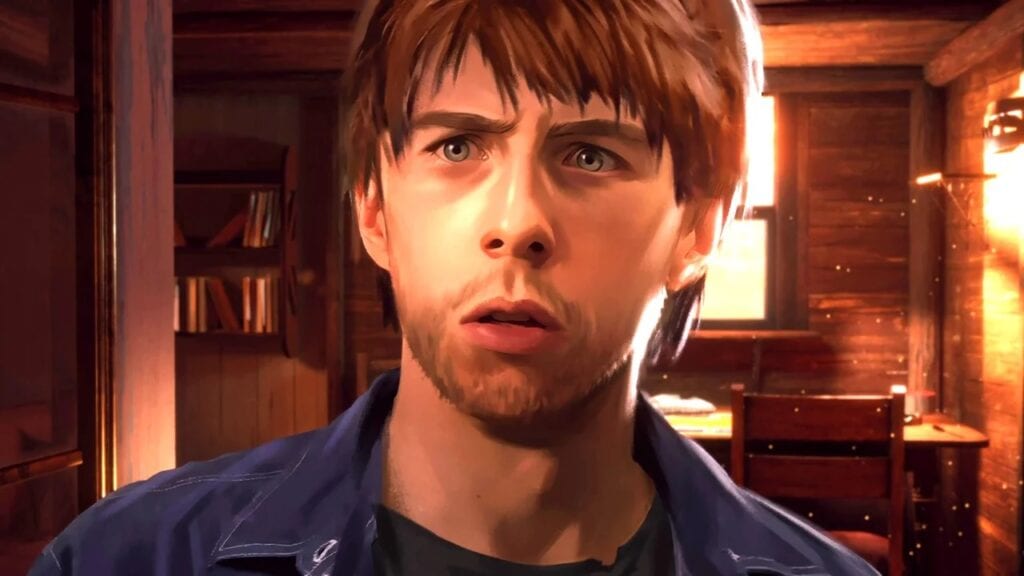 The Xbox Games Showcase was all over the place today, kicking off with our first look at Halo: Infinite gameplay and then bouncing back and forth between the scary, the more light-hearted, and everything in between. One such ‘in between’ titles is none other than As Dusk Falls, a newly announced game from fledgling studio INTERIOR/NIGHT led by former Quantic Dream lead game designer Caroline Marchal.

Touted as an original interactive drama, As Dusk Falls tells the tale of the “entangled lives of two families” over the span of 30 years. Naturally it isn’t all cut and dry, as the game kicks off towards the middle of the 30-year span and gradually expands outward to offer different points of perspective. Check out the reveal trailer below:

“As Dusk Falls is a multi-generational story set in the American Southwest about resilience, sacrifice and how the mistakes of the older generation transmit to the younger,” the Xbox website reads. “What begins as a focused tale of two families trapped in a hostage situation, becomes a sprawling epic about how people grow and change over decades.”

As Dusk Falls is now in development for PC, Xbox One, and Xbox Series X, with the title available day one through the Xbox Game Pass.

So, thoughts on the new interactive drama? What other games are you looking forward to from the Xbox Games Showcase? Let us know in the comments section below, and as always, stay tuned to Don’t Feed the Gamers for all the latest gaming and entertainment news! Don’t forget to follow DFTG on Twitter for our 24/7 news feed! 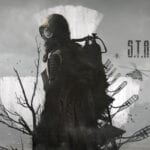