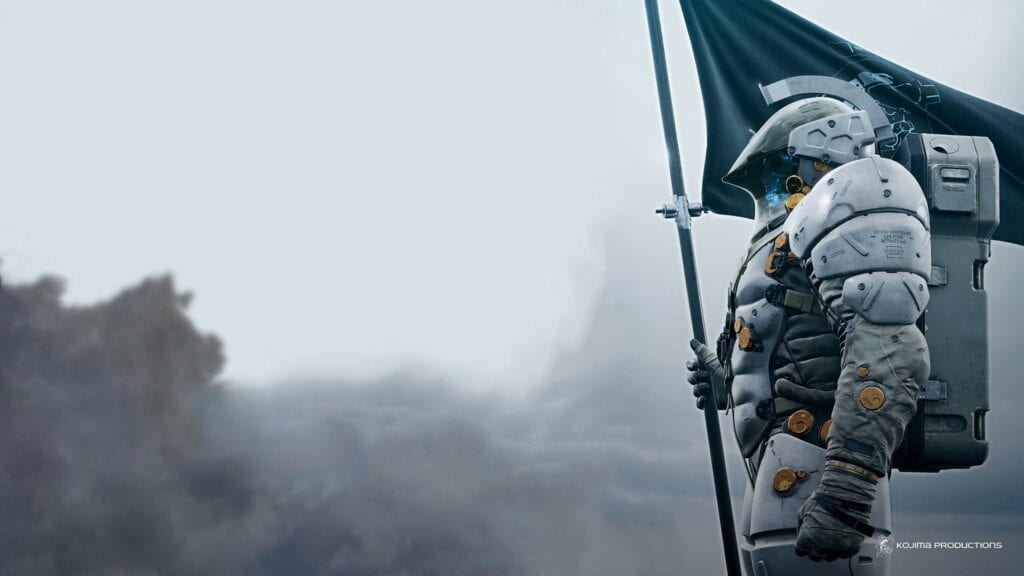 One of the biggest new developments in the gaming industry the past few years has been China’s concessions on the video game industry. After years of being banned, video game consoles could finally be sold on their mainland and the country’s mobile gaming market saw huge pushes thanks to juggernaut games like PUBG. One party instrumental in making battle royale games like Fortnite, massively successful in China has been Tencent as the mega-conglomerate has managed to become a significant figure in the gaming industry and is looking to further its presence internationally. To do so, Tencent has now hired former Hideo Kojima Productions director. 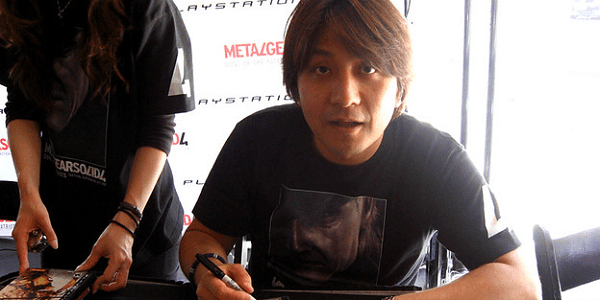 As reported on VGC, Tencent has hired former Hideo Kojima Productions corporate director Ken Imaizumi. The director worked with Hideo Kojima for nearly 20 years at Konami on most of the 21st-century Metal Gear Solid games and even followed him to Hideo Kojima Productions to work on Death Stranding. However, shortly after Death Stranding’s release, Imaizumi announced his departure from his longtime collaborator. It is not known yet why Imaizumi decided to leave after such a long history with Kojima. 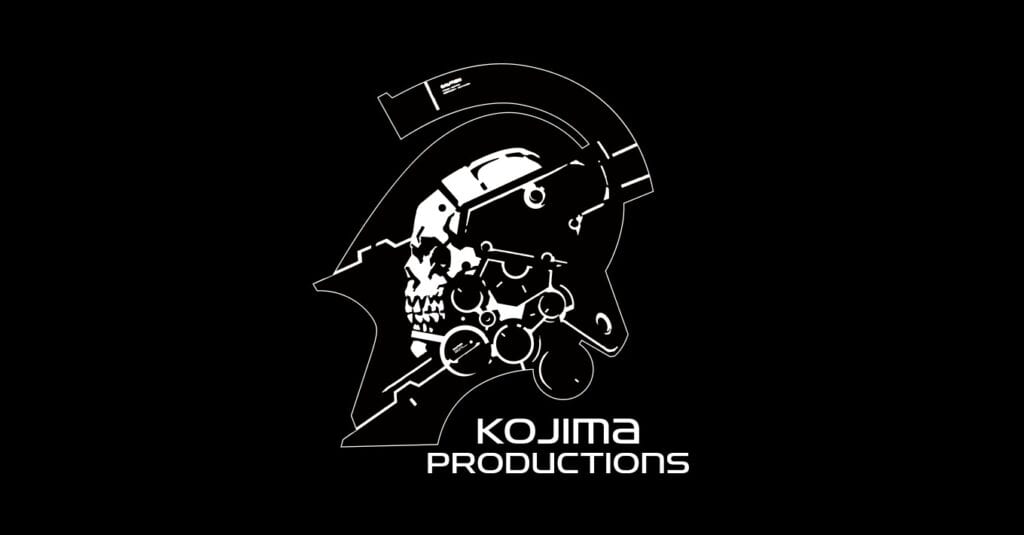 It is now being reported that Imaizumi will now be working for Tencent Games as Production Director, where he will seek investment opportunities for the company and help broaden their international appeal. Tencent has mostly focused on mobile games in the Chinese market, but the company has slowly begun dipping their toes into AAA gaming waters, so having Imaizumi’s experiences in that world will benefit them greatly. Hopefully though, Kojima Productions can find their way through these apocalyptic times without the director.

How do you guys feel about Hideo Kojima Productions director leaving to join Tencent? Let us know in the comments below! Be sure to stay tuned for the latest Tencent news, such as Platinum Games self-publishing in partnership with Tencent, here on Don’t Feed the Gamers! Follow us on Twitter to see our updates the minute they go live! 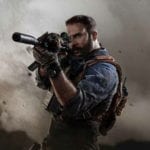 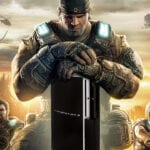