Tencent Wins PUBG Publishing Rights In China, Will ‘Accord With Socialist Core Values’ 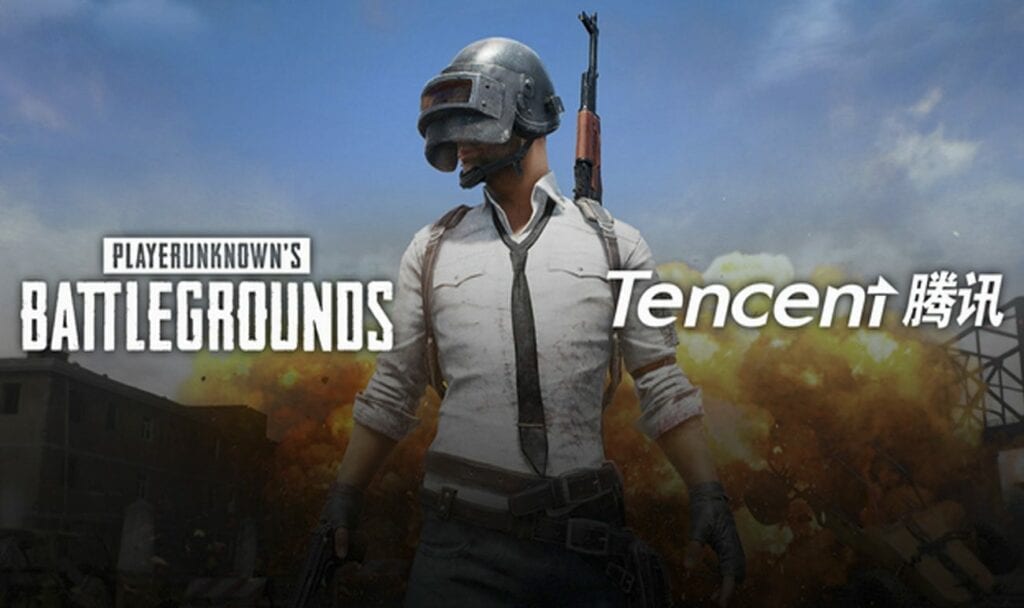 Up until now the smash hit battle royale game PlayerUnknown’s Battlegrounds’ future in China has been uncertain, as the country’s content regulator has been denouncing the Bluehole-made title for being too violent. As such, there was a significant chance that the game would be blocked from being released, as it “severely deviates from socialist core values”. It appears that things are about to change, though, as Chinese gaming company Tencent Holdings Ltd has partnered up with the developer and obtained the exclusive PUBG  publishing rights for China. While this fact on its own does nothing to secure a release for PUBG in China, Tencent plans on making a few changes to the title in order to assure its release. According to Reuters, Tencent plans on modifying the Chinese version of PlayerUnknown’s Battlegrounds in order to meet the requirements of China’s regulators.

(Tencent) will make adjustment to content … and make sure they accord with socialist core values, Chinese traditional culture and moral rules.”

In a recent statement by Bluehole, the developer confirms that changes are coming to PUBG in order to secure its release in China. “We will do our best to present a great game to the Chinese users in close cooperation with the company,” said C.H. Kim, CEO of PUBG Corp. “Tencent will localize and operate the game by catering to the preferences of Chinese gamers. We will also offer a different, fun experience on PC.” 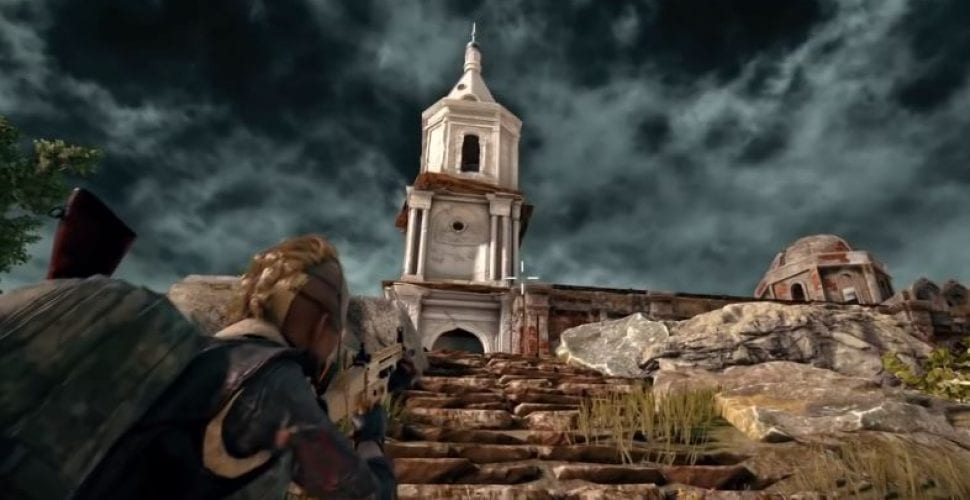 Unfortunately, it is currently unknown what changes will be happening to PUBG in China. That said, Reuters also mentions that NetEase -Tencent’s main competitor – has gotten around China’s strict censors and regulators by including government propaganda to games, adding “red banners into its battleground … with slogans such as ‘safeguard national security, safeguard world peace.'” At this time we can only hope that whatever changes are made aren’t too intrusive to the ones playing the game. PlayerUnknown’s Battlegrounds is now available on PC, with the Xbox One version arriving on December 12, 2017.

So, thoughts on Tencent obtaining exclusive PUBG publishing rights in China? What do you think this means for the game? Let us know in the comments section below, and as always, stay tuned to Don’t Feed the Gamers for all the latest gaming and entertainment news! Don’t forget to follow DFTG on Twitter for our 24/7 news feed! 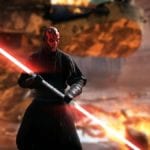