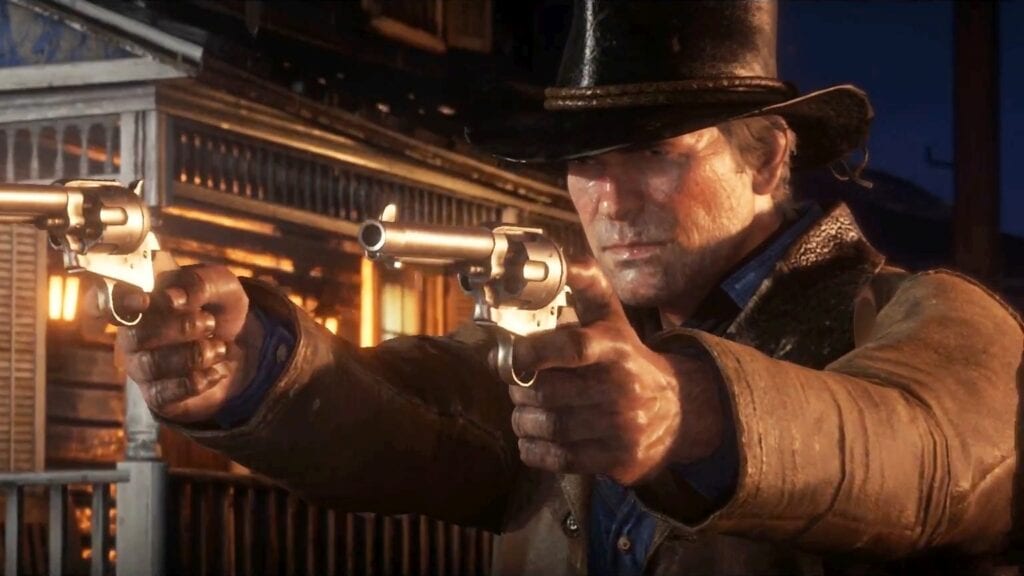 The open world wild west sequel, Red Dead Redemption 2, is slowly galloping to its 2018 release window and while we’ve seen a peek of what’s to come, the game continues to be surrounded by relative mystery. The follow-up is expected to carry over several gameplay and story elements from the original Rockstar title, but it looks as though the modern practice of microtransactions will also be a part of the game’s final product. Take-Two Interactive CEO Strauss Zelnick confirmed Red Dead Redemption 2 microtransactions in a recent investor call:

We aim to have recurrent consumer spending opportunities for every title that we put out at this company. It may not always be an online model, it probably won’t always be a virtual currency model, but there will be some ability to engage in an ongoing basis with our titles after release across the board.”

Seeing as Take-Two’s investor meeting also revealed that microtransactions accounted for 42 percent of the publisher’s “net bookings” for the quarter, it isn’t difficult to understand the CEO’s enthusiasm for “spending opportunities.” Grand Theft Auto 5‘s monumental success is undoubtedly to blame for the current increased presence of microtransactions. Other high profile names such as Middle-earth: Shadow of War, Forza Motorsport 7, and even Sony themselves have adopted the model in effort to replicate a similar monetary outcome. 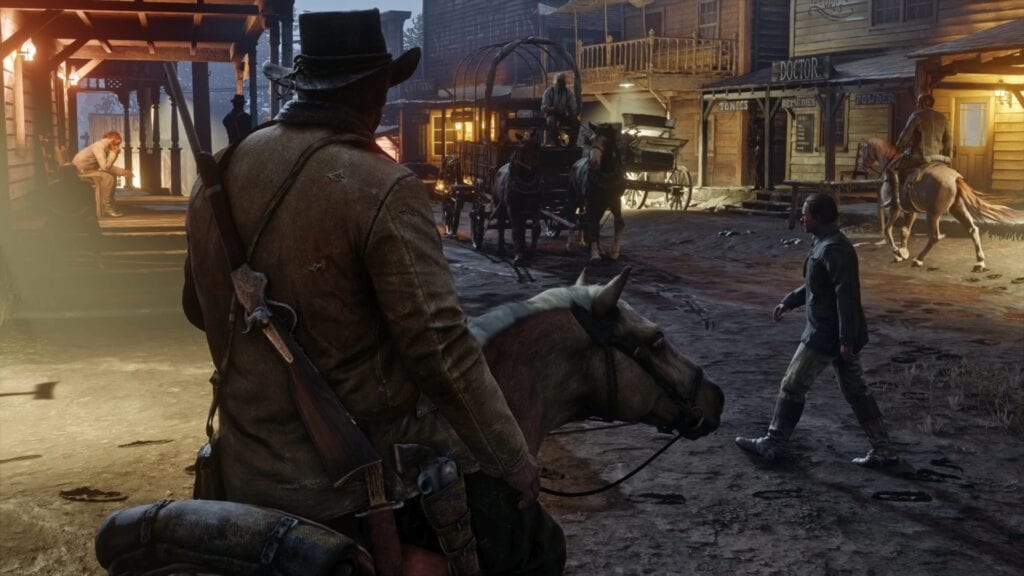 While Red Dead Redemption 2 microtransactions were expected to play a significant role in the game’s multiplayer, Take-Two’s new aim does open the door for potential single player paying down the line. Whether the publisher pursues this plan is up in the air, but the premise isn’t outside the realm of possibility. Money is still money after all. Red Dead Redemption 2 will release for PlayStation 4 and Xbox One in 2018.

What do you think? Is Take-Two setting themselves up for a big pay day, or a big gamer backlash? Let us know in the comments below and be sure to follow Don’t Feed the Gamers on Twitter for the latest gaming and entertainment news 24 hours a day! For more potentially upsetting news from recent weeks, check out these next few links below: 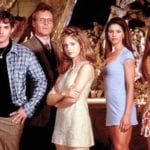 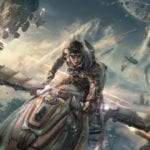