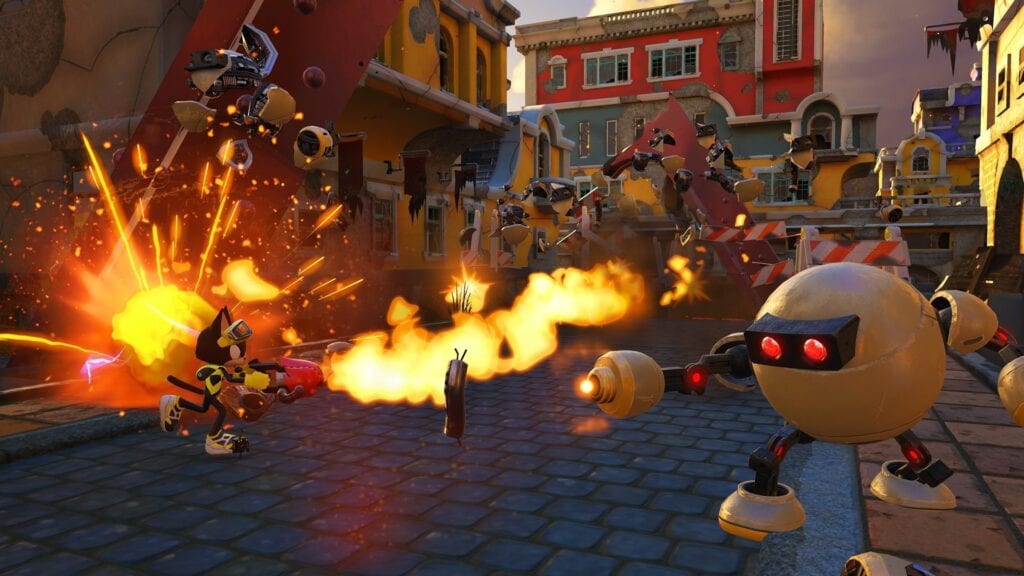 Fans of the blue racing hedgehog had hopes dashed yesterday after the Sonic Forces PC version experienced major issues with gameplay. Players found shortly after loading the game that it would crash after completing the third level. The issue has been widespread and consistent.

The problem with the Sonic Forces PC version was so prominent that fans took to YouTube and other social media venues to share their frustration. Whether seeking help or trashing the game, players have reached out to the net and began leaving negative reviews on Steam because of the issue. See the problem for yourself in the video below:

Sega released a patch in response to the issue, hoping they could fix the Sonic Forces PC problem before their ratings tanked. While it fixed the crash, players are still having stability and performance issues with the game. Those attempting to enjoy the title are trying to find their own fixes have gone into offline mode and suggest skipping some of the cutscenes to prevent crashes. In response, Sega had this to say on the Steam forum:

Forces PC Players – we’ve just released an update that should fix most crashes. Please restart your game to ensure it’s applied, and let us know if you run into any other issues!”

While Sega is still working out the kinks for the Sonic Forces PC version, fans are still experiencing crashes and stuttering during gameplay. This begs the question as to whether or not Sega playtested the game completely, or if they instead chose to let it go assuming it would be fine. While the reviews are slowly becoming positive again, it would seem Sega has a long way to go before their latest installment in the franchise is up to par.

What do the persistent problems with the PC game say about the company’s focus on quality? Join in on the conversation in the comments section below! Don’t forget to follow DFTG on Twitter for live gaming and entertainment news 24/7! 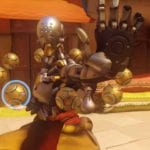 Overwatch Players Banned By The Hundreds For "Negative Player Behavior" 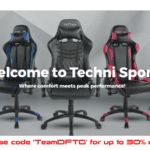