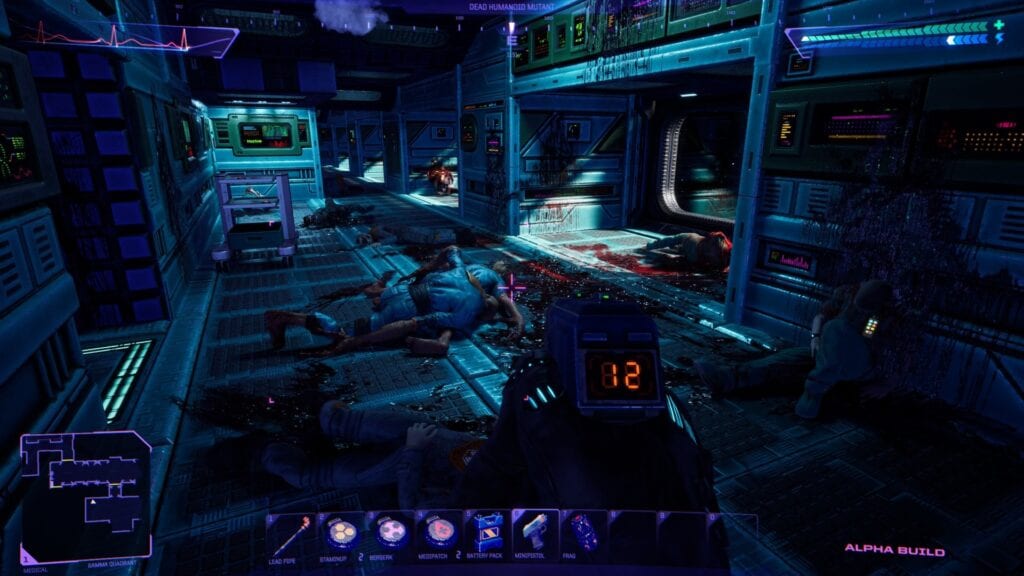 This year’s Summer of Gaming brought a few looks at some intriguing titles set to appear in the near future. One such title is that of the upcoming remake for System Shock, an impressive title that served as the spiritual predecessor to the Bioshock franchise, while also top of acting as a strong inspiration for many other games to come. Now, a new trailer has arrived to show off some of the impressive changes that can be expected when the title releases later this year.

While the trailer is fairly brief it does show off some impressive visual updates all while managing to maintain that classic System Shock feel, made complete by the sweet jazzy tunes in the background. The title was originally released back in 1994 by Looking Glass Studio, while the upcoming remake is under the development of Night Dive Studios. The best part about the new System Shock remake trailer is that it leaves fans with a small message stating that they can play take a quick peek at the game for themselves to really get a full feeling for what’s to come thanks to a playable alpha. Players can check on Steam, GOG, and other platforms to check out the limited-time alpha to see what the re-imagined title is all about.

The System Shock remake is expected to arrive sometime this year but there’s been no mention of an official release date. The title is set to arrive on PC, Xbox One. And PlayStation 4. Let us know your thoughts on the System Shock demo and more in the comments section below. As always don’t forget to follow Don’t Feed the Gamers on Twitter for 24/7 coverage on all things gaming and entertainment. 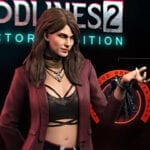 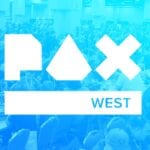