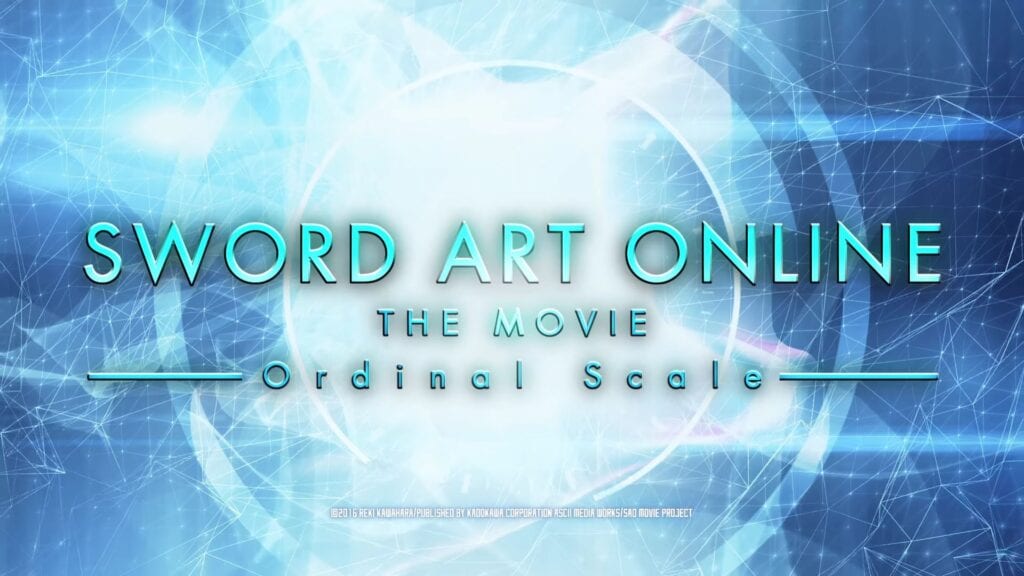 The day has come where a novel turned animated series receives its very own movie production. Sword Art Online, a very popular anime series that has garnered international attention, made a Western debut in the United States and Canada recently. This time around, instead of just a virtual reality experience, a device called Augma is the center focus. Set in 2026, the “wearable console” allows players to play an ARRMORPG (Augmented Reality Massively Multiplayer Online Role Play Game) called Ordinal Scale. Just like the 2 seasons of SAO, the hero must save the world from impending doom of someone’s faulty moral compass. 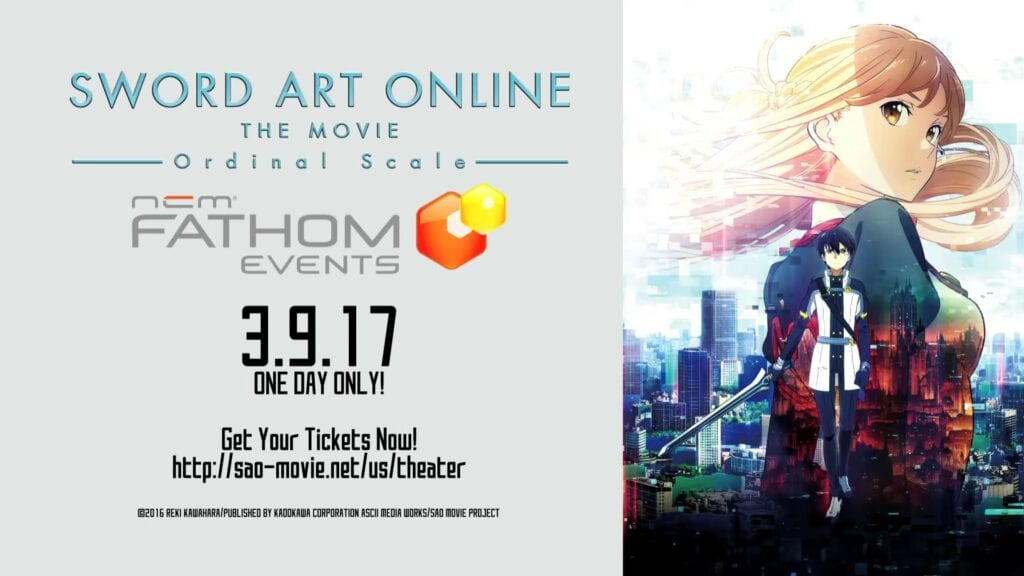 At the very beginning of this month, there was a US Premiere Event for Ordinal Scale at the Historic Grauman’s Egyptian Theatre in Los Angeles, California. Die-hard fans got to meet some very special guests, including Reki Kawahara (author), Tomohiko Ito (director), Shinichiro Kashiwada (Producer of Aniplex), and others. Seeing as this is considered a foreign film, and an animated one at that, only 30 states are showing Sword Art Online: Ordinal Scale. California, Florida, and Texas are among the states with the largest list of theaters. The latter state has 11 locations, but California has one up on them with 12! Most of the others have a handful of areas to view the movie.

By the way, don’t fret about the “One Day Only” statement in the poster above – it was a temporary link to Fathom Events. You can still purchase tickets online here! Just search for the city near you and click on the hyperlink that reads “On Sale”. It will direct you to the corresponding website for purchase. 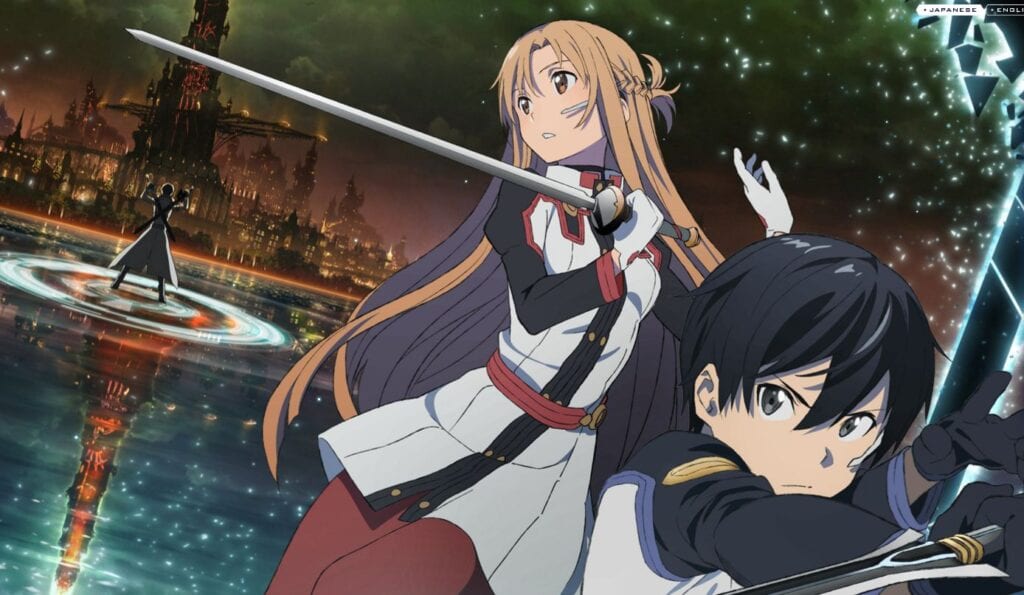 What are your thoughts on the Sword Art Online series? Will you be seeing the movie? Feel free to let us know in the comments section below or begin your own conversation on Don’t Feed the Gamers Disqus channel! To stay up to date on the latest news in the gaming world, follow us on Facebook and Twitter! 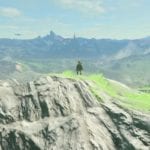 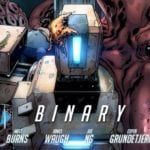 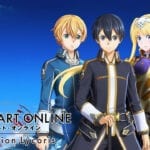 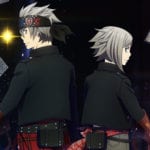 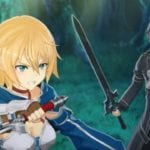 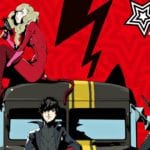 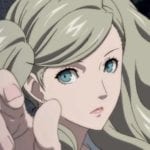