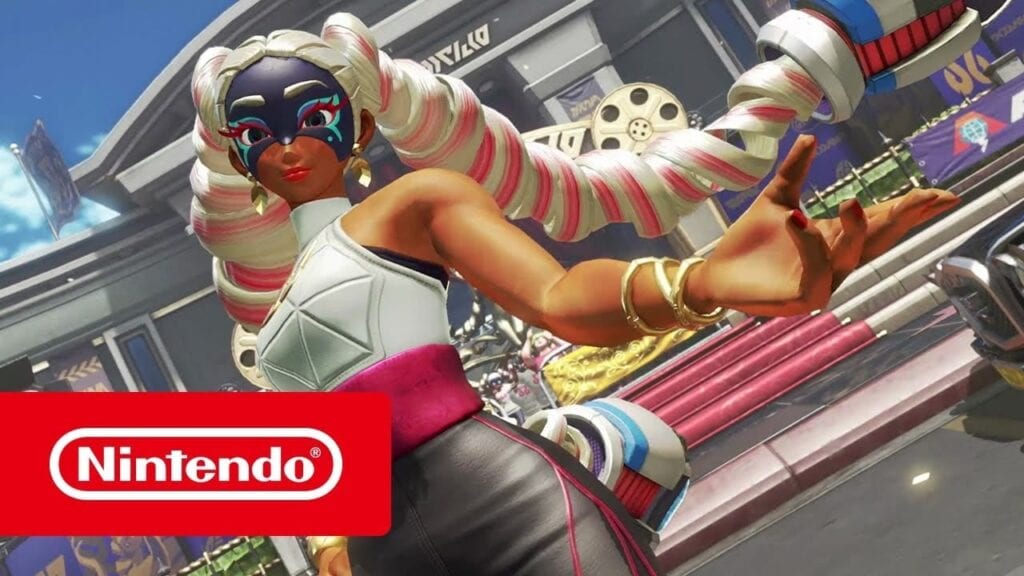 It looks like the folks over at ARMS are giving Super Smash Bros. Ultimate a hand (I know, I’m funny) with a brand new fighter! It has been announced today via a surprise Nintendo Direct Mini that the first fighter coming to Super Smash Bros. Ultimate’s second volume of its Fighters Pass will be a character from the ARMS series, though Nintendo is being coy on exactly which character it will be.

Normally, the folks over at The Big N are a bit more forthcoming with their Super Smash Bros. Ultimate character reveals, though in this case it appears that their reasoning is that the team needs more time to develop the fighter, hence why the character hasn’t actually been revealed. What we do know for certain is that, per Nintendo, the new fighter will be available this June. 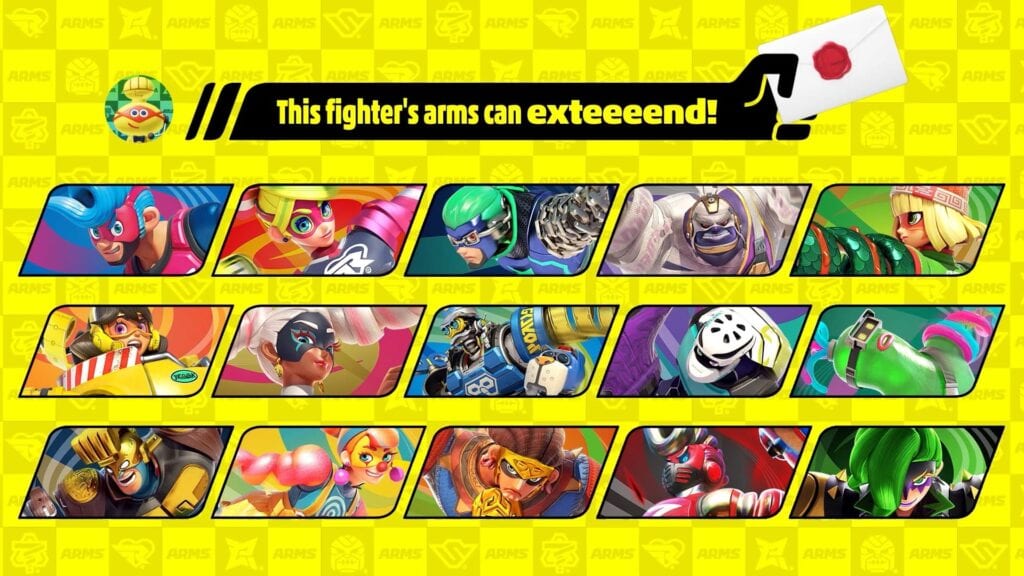 As seen in the above picture, there are certainly plenty of characters to choose from to represent ARMS in Super Smash Bros. Ultimate. That said, there is every likelihood that, whichever character ends up being revealed, some of the others could very well be skin variants for said fighter. It is also equally likely that some of the characters shown above will make it into the game as Spirits and possible items.

The important thing to note is that, after the wait following Byleth’s arrival, we’re finally getting a new fighter, making it the first of six new fighters as part of Fighters Pass 2. Here’s hoping that absolutely none of them are sword users.

So, thoughts on which ARMS character could be coming to SSBU? Let us know in the comments section below, and as always, stay tuned to Don’t Feed the Gamers for all the latest gaming and entertainment news! Don’t forget to follow DFTG on Twitter for our 24/7 news feed!