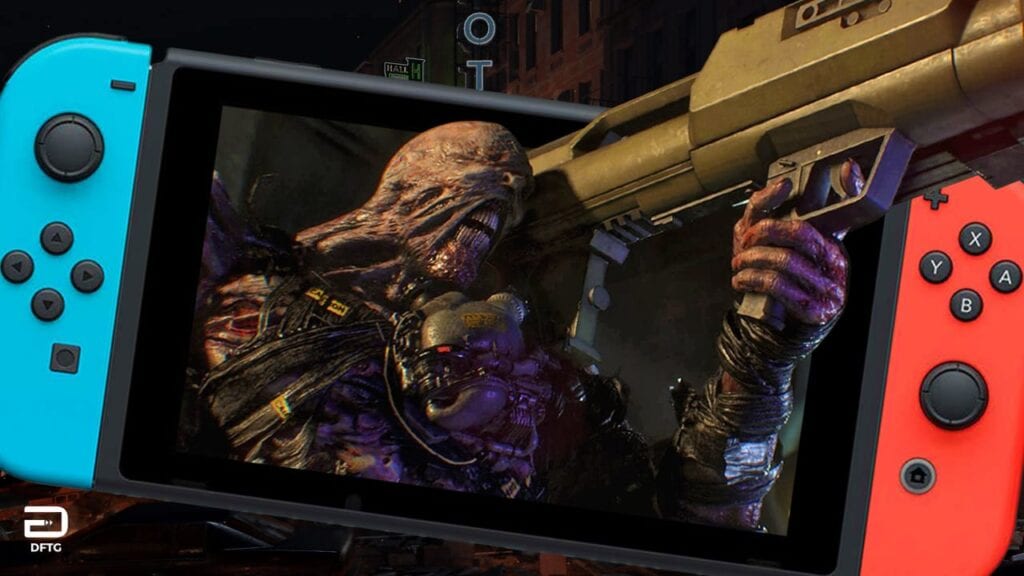 Capcom is set to complete its hat trick of horror in the coming days with the greatly-anticipated release of the Resident Evil 3 remake. Looking to bring the thrilling original survival experience into the modern-day, the game will feature a greatly updated take on protagonist Jill Valentine, the monstrous Nemesis, as well as the vast, dead-infested labyrinth of Raccoon City. In the form of a demo, fans have been able to try out the game on nearly all major platforms, with the likes of the Nintendo Switch being left off of the major release.

While this looks to be the case for now, a recent datamine suggests that the new Resident Evil 3 remake may have a future release planned for the Nintendo Switch. As recently reported by Prima Games, a modder by the name of FluffyQuack unearthed a telling discovery hidden in the files of the aforementioned RE3 demo: a series of prompts asking about platforms available for the game. While this would be no big deal in any other case, the modder found that one of these entries also makes reference to the Nintendo Switch, suggesting a port for the hybrid system may be in the works.

Originally sourced from the modder’s YouTube channel, the video has since been removed with only an archived version of the page left its wake. As for the information itself, RelyOnHorror cites text about in-game saves as well as the Nintendo eShop alongside all the confirmed storefronts made available for the game. As of now, it’s unknown what to make of a possibly unannounced Switch port, especially as this rumor’s source is now removed from YouTube.

Even with the game’s considerable visuals, a Nintendo version of RE3 is still theoretically possible with the likes of streaming-powered ports and CD Projekt‘s impressive undertaking of The Witcher 3 on Switch. Of course, it’s also possible the datamine could be referencing an outdated version of the game, so it might be best to keep expectations small until official information is revealed. Resident Evil 3 will release for PC, PlayStation 4, and Xbox One on April 3rd.

What do you think? Could the Resident Evil 3 remake be on the way for Nintendo Switch?  Let us know in the comments below and be sure to follow Don’t Feed the Gamers on Twitter and Facebook to be informed of the latest gaming and entertainment news 24 hours a day! For more headlines recently featured on DFTG, check out these next few news stories: 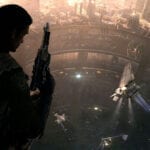 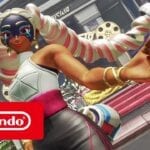