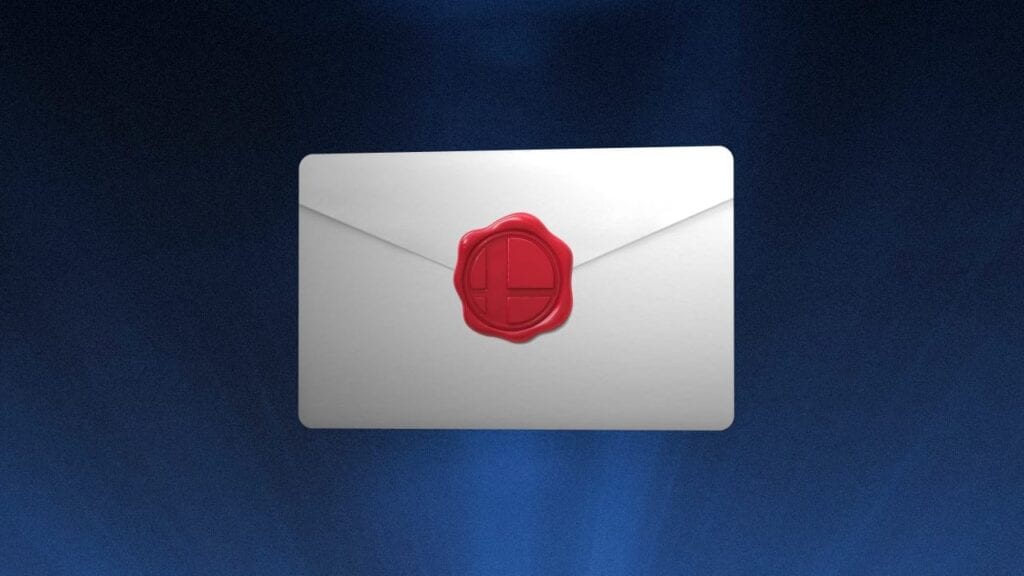 The quarantine caused by COVID-19, a.k.a. Coronavirus has kept nearly everyone on their toes in recent weeks, with the likes of games, films, and even entire events being delayed or outright cancelled until the global pandemic is contained. With this in mind, it appears that even projects as small as add-on DLC are feeling the effects of this widespread caution, as it looks like Super Smash Bros. Ultimate DLC may see a delay in the immediate future.

As revealed by Masahiro Sakurai in the latest issue of Famitsu (via Nintendo Everything), the game director spoke about the impact of Coronavirus, specifically when it comes to development on Fighters Pass Vol. 2 for Super Smash Bros. Ultimate. Sakurai cited current air travel restrictions and his inability to prepare business meetings regarding “a certain new fighter” as a result. “I was scheduled to give a presentation to a publisher on our plans for a certain new fighter,” Sakurai said. “However the key parties were not able to get together, so it’s been postponed indefinitely.”

This postponement, while inconvenient, wouldn’t necessarily keep Smash Bros. DLC development at bay for very long. However, Sakurai speculated that if things don’t get better soon, a delay would have a “high probability” of happening – regardless if a new fighter was about to release or not. “If we were to find out someone in the office has the virus, I presume all of our buildings would be shut down,” he suggested. “If that happens, development would have to be halted entirely.”

There’s a high probability of development not proceeding as scheduled, even if a new fighter were tentatively announced.”

As Sakurai continued, he ultimately came to the conclusion that “halted development” is “unavoidable” in this type of situation, whether it comes to Super Smash Bros. Ultimate or any other project currently in the works. “We might hear announcements regarding postponed release dates or halted development on various games, but that’s unavoidable,” he explained. “There’s no way that things can proceed according to schedule when the man-hours are reduced.”

After adding 5 more roster members throughout 2019, a total of 6 additional fighters are currently on the way for Super Smash Bros. Ultimate. Though an official release window has yet to be set, a pre-order for the pass went on sale back in January, with each fighter slated to see release by the end of 2021. As problems have already begun to arise with development, it’s looking increasingly unlikely that timeframes will be met, especially as many other companies are anticipating Coronavirus to stick around for up to 60 days or more.

The fight continues! Super #SmashBrosUltimate Fighters Pass Vol. 2 is now available for pre-purchase! Be sure to purchase now and be ready for each of the 6 DLC fighters as they’re released.https://t.co/38v6Nkj40Z pic.twitter.com/Nh27IctfUh

What do you think? Are you worried that new Smash Bros fighters may be delayed? Let us know in the comments below and be sure to follow Don’t Feed the Gamers on Twitter and Facebook to be informed of the latest gaming and entertainment news 24 hours a day! For more headlines recently featured on DFTG, check out these next few news stories: 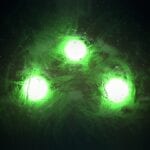 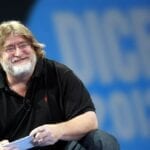