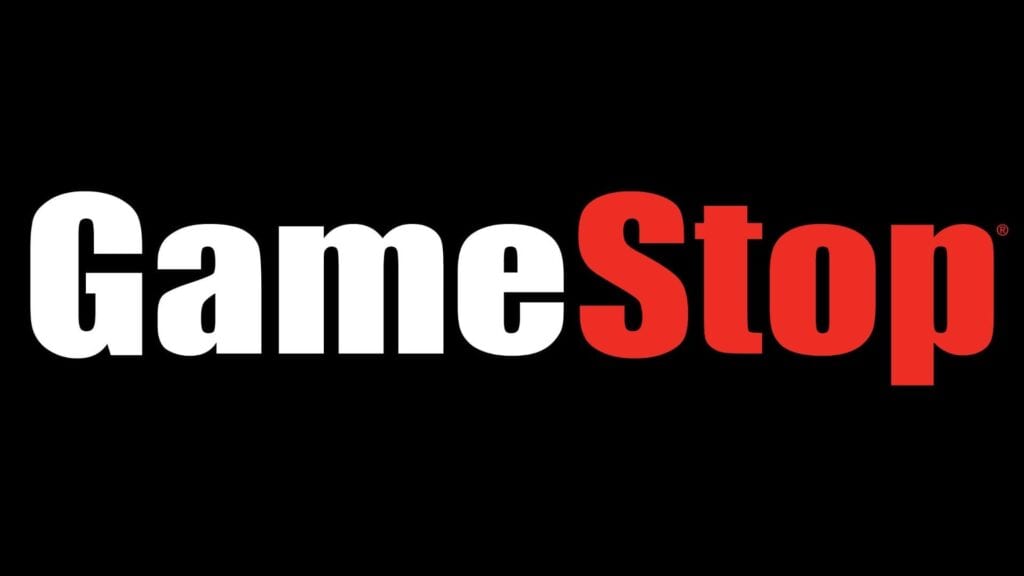 With the continually changing and evolving landscape that is the video game industry, consumer preferences have gradually been deterring away from GameStop’s favor. The specialty game retailer has had a rough couple of years, and 2019 was no different. The company started the year with a failed attempt to sell the company, as well as learning that they suffered a $673 million loss in 2018. This led to the announced closure of over a hundred stores later in the year. Now, it seems that the holiday rush was not a saving grace either, as GameStop holiday sales took a deep nosedive in 2019. 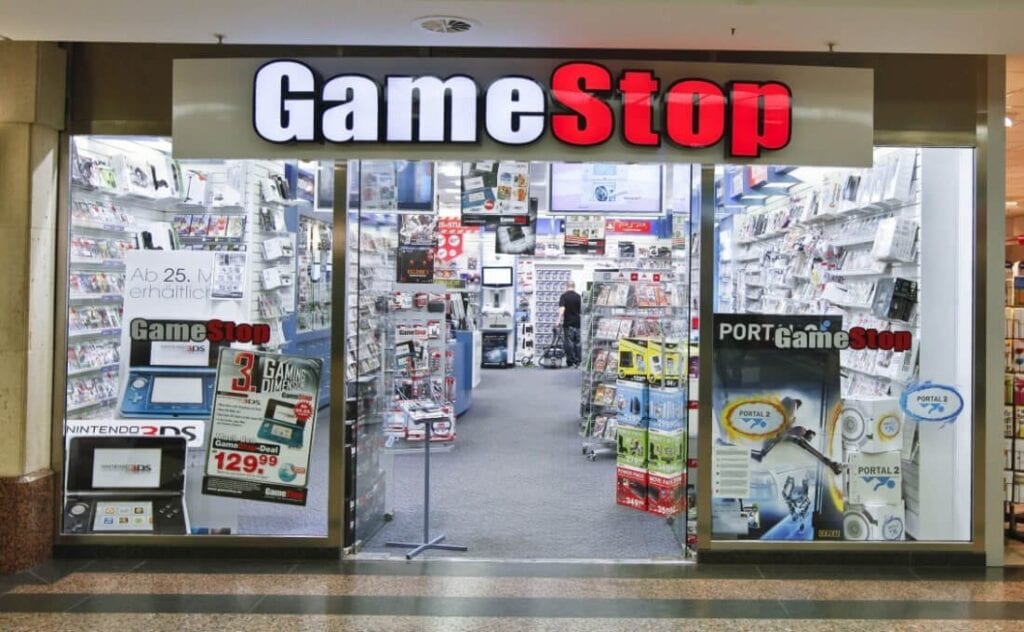 As reported on Polygon, GameStop recently posted the results of their 2019 holiday sales. It appears that the GameStop holiday sales numbers for 2019 were down 25% over the previous year, based on quarterly totals. Being put in the context of famous retailers that went bankrupt only makes this news worse for GameStop, as Toys R Us only had a 2.2% revenue decrease in its third quarter 2016 sales, and Blockbuster only seeing a 20% revenue decrease in its final quarter before going bankrupt. 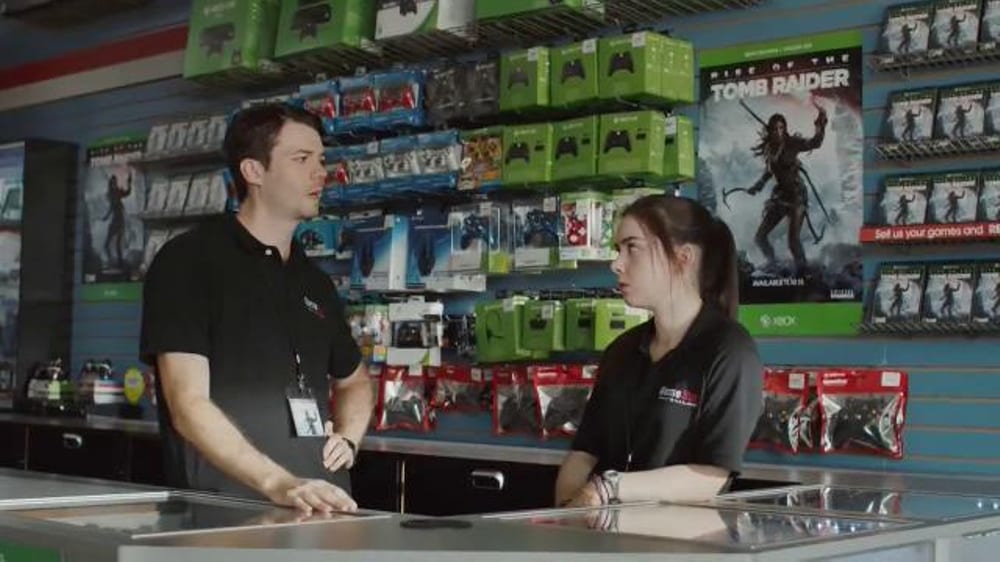 This news caused GameStop’s stock value to drop too, with shares going from $5.58 to as low as $4.59.  While this is scaring many investors away, GameStop has iterated that given the new Xbox and PlayStation consoles coming later this year, sales of older devices and games will be lower than usual, but revenue will see an uptick with the new consoles launching. GameStop also stated intent to adapt new business strategies to increase revenue this year, although the company has made several attempts at revenue diversification, and they hardly stopped the current situation. Still, GameStop has managed to survive this long, so perhaps they do deserve some in-store credit? Even if it’s only $5.00 you got from trading in Duke Nukem Forever.

Do you guys think the poor GameStop holiday sales are the final nail in GameStop’s coffin? Let us know in the comments below! Be sure to stay tuned for the latest gaming news, such as the Xbox press conference confirmed for E3 2020, here on Don’t Feed the Gamers! Follow us on Twitter to see our updates the minute they go live! 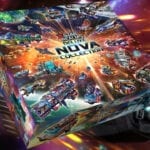 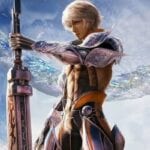