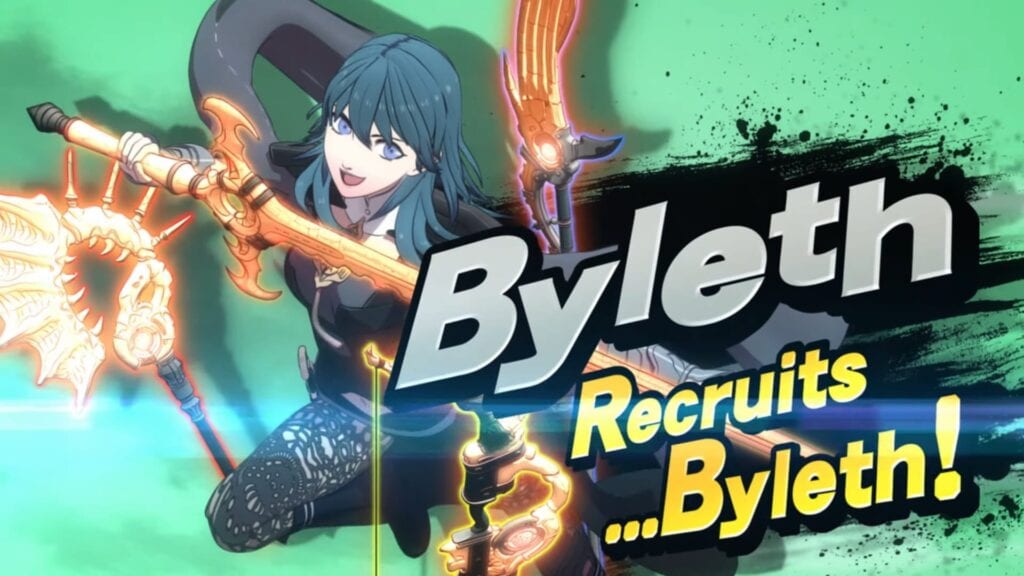 For months, fans have been speculating about the next character for Super Smash Bros. Ultimate, with nearly anyone becoming a possibility after the included likes of Microsoft’s Banjo and Kazooie and Final Fight’s Terry Bogard revealed in the past. With another Super Smash reveal in the books, the latest character has now been unveiled for the Nintendo Switch fighting game: Byleth the protagonist from Fire Emblem: Three Houses!

As revealed in the official Smash announcement (H/T Prima Games), both male and female versions of Byleth are shown to have access to several pieces of magic weaponry, with each granting the player a specific advantage in the midst of brawling. Whether it be close or ranged combat, it looks as though Three Houses’ “Ashen Demon” has something for everyone with a spectacular sword, long ax, and bow available in the form of directional-based attacks. Check out the gameplay reveal video below.

Byleth is set to make their debut to Super Smash Bros. Ultimate later this month on January 28th, with the character set be added alongside several Fire Emblem: Three Houses music tracks and the Garreg Mach Monastery stage featured from the game. This latest addition comes after months of intense speculation from fans, with anything from the likes of Overwatch to the stomping kaiju Godzilla posed as potential inclusions.

While some may find that yet another Fire Emblem character in Smash isn’t the most surprising way to conclude the Fighters Pass, Nintendo has confirmed that even more are set to join the game in the future. A total of 11 Challenger Packs are now confirmed to be added in the future, with all-new stages, music, and (of course) characters for fans to continue to speculate about. There may actually be hope for Waluigi yet.

What do you think? Are you excited about the addition of Fire Emblem: Three Houses’ Byleth as DLC? Let us know in the comments below and be sure to follow Don’t Feed the Gamers on Twitter and Facebook to be informed of the latest gaming and entertainment news 24 hours a day! For more headlines recently featured on DFTG, check out these next few news stories: 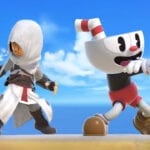