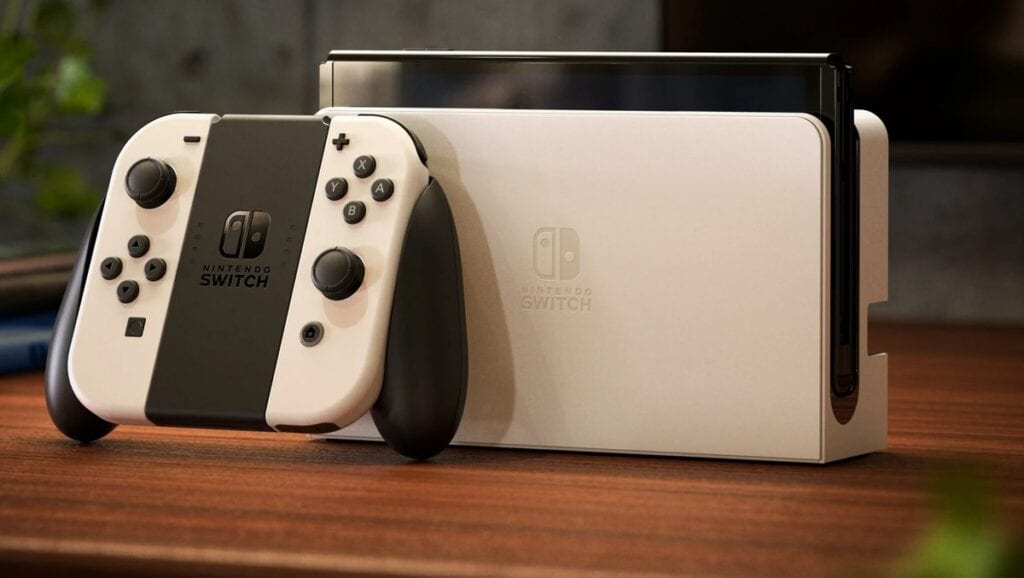 Nintendo fans looking forward to what was presumed to be an inevitable announcement of a Switch Pro were understandably surprised when the company instead revealed the Switch OLED, which features only a few improvements over the standard Switch model. Still, fans have continued to hold out hope for a souped-up version of the portable console, especially with the fresh competition in the form of the Steam Deck. Alas, these hopes have been dashed – for now – with confirmation from Nintendo that there are “no plans” for a new Switch model beyond OLED.

This information comes by way of one of Nintendo’s corporate social media accounts, which recently responded to a report suggesting that the profit margin of the newly announced Switch OLED would increase in comparison to the base Switch. The response refutes that claim, while also stating that the OLED model Switch will be releasing in October 2021 and that the company has “no plans” for launching any additional models.

We also want to clarify that we just announced that Nintendo Switch(OLED Model) will launch in October, 2021, and have no plans for launching any other model at this time. (2/2)

As for why Nintendo isn’t considering another Switch model at some point in the future, the company hasn’t offered an explanation. It should be noted though that the “no plans at this time” bit is standard PR wording, as Nintendo can still change its mind at some point down the line and develop a new Switch model. In the meantime, though, fans will need to make due with the Switch OLED.

Thoughts on Nintendo’s commentary regarding a new Switch model? Let us know in the comments section below, and as always, stay tuned to Don’t Feed the Gamers for all the latest gaming and entertainment news! Don’t forget to follow DFTG on Twitter for our 24/7 news feed!