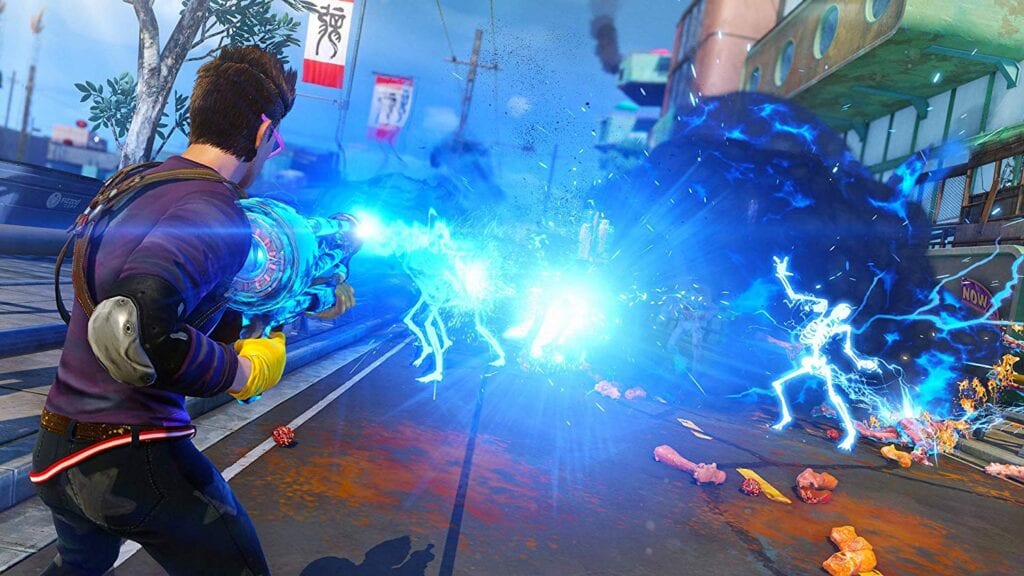 Yes, it is inevitable. Even though X018 didn’t touch on Sunset Overdrive when the event took place last week, Microsoft has done no part in covering up its launch on PC. Earlier this month, fans got a taste of nostalgia when the ESRB (Entertainment Software Rating Board) rated the game as mature for audiences on PC. Not long after, SteamDB featured a listing for it as well. Though an official announcement has still not been declared by Insomniac Games, there’s more evidence to fuel the fire.

According to an Amazon listing, Sunset Overdrive will arrive on November 16th, 2018. Given the date it is now, that’s only a couple days away. For a price of $19.99 (USD) for a 4 year old game, that’s not bad! This wild third-person shooter was nominated for The Game Award for Best Action/Adventure and for Best Score/Soundtrack in 2014. It’s wild, crazy fun that sets itself apart from other titles in the industry with style.

Despite the piling evidence, neither Insomniac, Microsoft, or THQ Nordic have broke the news through official channels, but it’s essentially indisputable at this point. Need more information before you dive into the thrilling chaos that is Sunset Overdrive? The gameplay launch trailer when it debuted for Xbox One is right above.

Are you prepared for the arrival of Sunset Overdrive? Did you enjoy the action-packed title when it launched for the Xbox One? Let us know what you think in the comments section below or start a conversation on DFTG Facebook page. To stay up to date on gaming news as it happens, follow us on Twitter! Here’s some of our latest to catch up on:

Sunset Overdrive is available now on Xbox One. Coming soon (probably) to PC. 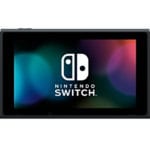 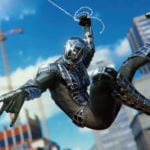