The next chapter in the “City That Never Sleeps” expansion for Spider-Man PS4 is coming soon and is set to take on one member of the Maggia crime family who’s got a hard head.

The upcoming Turf Wars DLC is set to see Spidey take on Hammerhead, a man who has been given a surgically-enhanced Vibranium skull. A short teaser was released for the upcoming content release showing off just what the villain looks like while in all of his scar-faced, mobster glory:

The description for the upcoming DLC is described as:

Hammerhead — the organized crime boss known for his obsession with the mob’s glory years and a cranium surgically enhanced into a deadly weapon — has declared war against the other Dons of the Maggia, and are using equipment left by Sable International during its occupation of Marvel’s New York. Spider-Man and Yuri Watanabe will have to team up to put an end to the violence that has erupted in the streets of the city.”

Not only will the game be receiving some additional story content but cosmetic options as well. Arriving with “Turf Wars” are three new suits for Spidey to unlock: The classic Iron Spider suit featured in The Amazing Spider-Man comic books, the bulletproof Spider-Armor Mk 1, and lastly the Spider-Clan suit featured in Marvel’s Mangaverse comics. 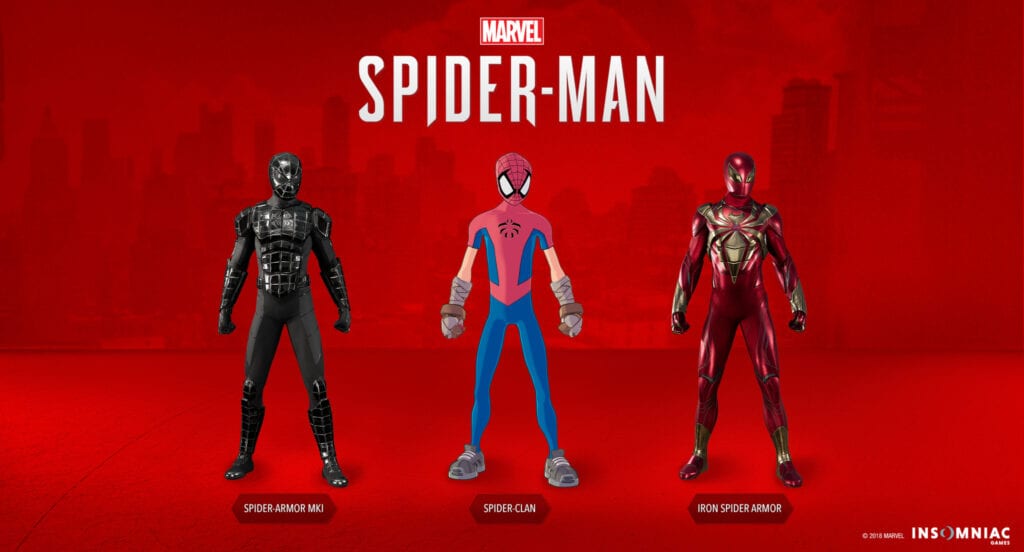 The next chapter in  the “City That Never Sleeps” DLC is set to release on November 20th for PlayStation 4 and will cost players $$9.99. The next expansion will be a part of the “City That Never Sleeps” bundle for the price of $24.99 as well. Let us know your thoughts on the upcoming Spider-Man DLC and more in the comments section below. As always, don’t forget to follow Don’t Feed the Gamers on Twitter for 24/7 coverage of all things gaming and entertainment. 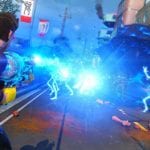 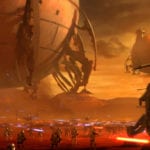