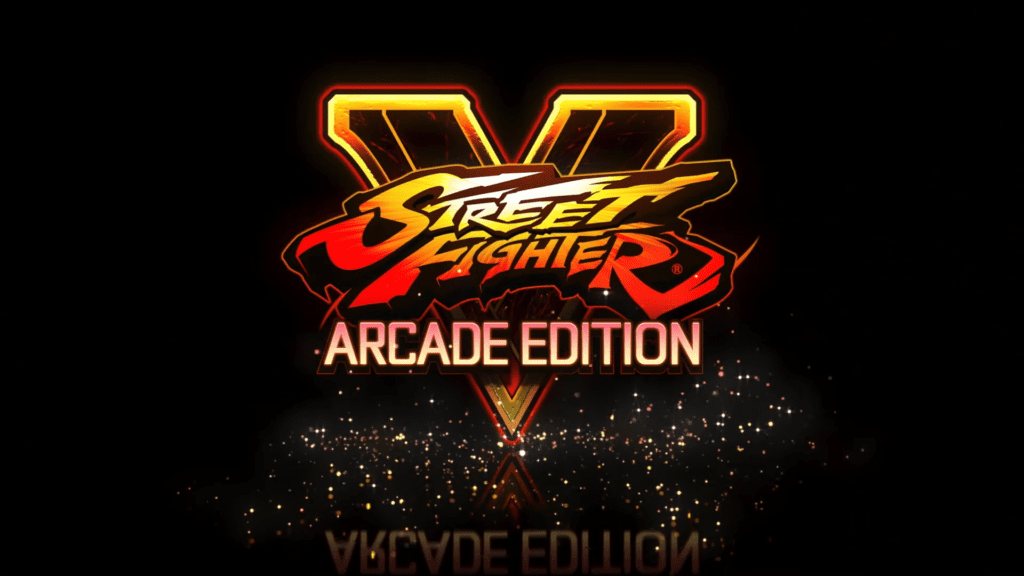 As part of Capcom’s 30th year celebration of the Street Fighter franchise, the developing team went all out to bring a bunch of new content with the Arcade edition. The publisher has revealed the release date for Street Fighter V Arcade Edition that will introduce two new game modes, a completely redesigned user interface, new features, and a gallery. One of the most highly requested items the community has asked for is Arcade mode for SFV, but they’re not going to stop there. In fact, a second called Extra Battle Mode will be the cherry on top of all the features to come. Check out the epic reveal trailer below:

There will also be a second V-Trigger, which will change up the way players control the fighters and general play style. Whether you’re a Chun-Li or Ryu main, perhaps trying out the newer characters like Menat wouldn’t be such a bad idea? “You may need to relearn your main or perhaps try another character,” says Andy Wong of Capcom. “Which speak to you in a different way due to their alternate abilities.”

Additionally, the Arcade Edition will include all season 1 and 2 characters. Those of whom currently own a copy of the game (PlayStation 4, PC) will receive a completely free update in January. However, those looking to take part in the fun and don’t own the core game will need to purchase this version for $39.99. If you’re part of the following demographic then check out the gallery below and check out some of the features:

Street Fighter V Arcade Edition is scheduled for January 16th, 2018 and will be available on PlayStation 4 and PC (via Steam). The UI redesign is pretty sweet and even a bit glamorous, wouldn’t you say? What do you think of Capcom’s asking price for the arcade edition? Feel free to let us know in the comments section below or start a conversation on Don’t Feed the Gamers official Facebook page. To stay up to date on gaming news as they happen, follow us on Twitter! Here are some of our latest: 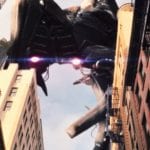 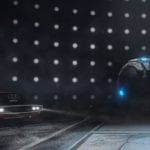