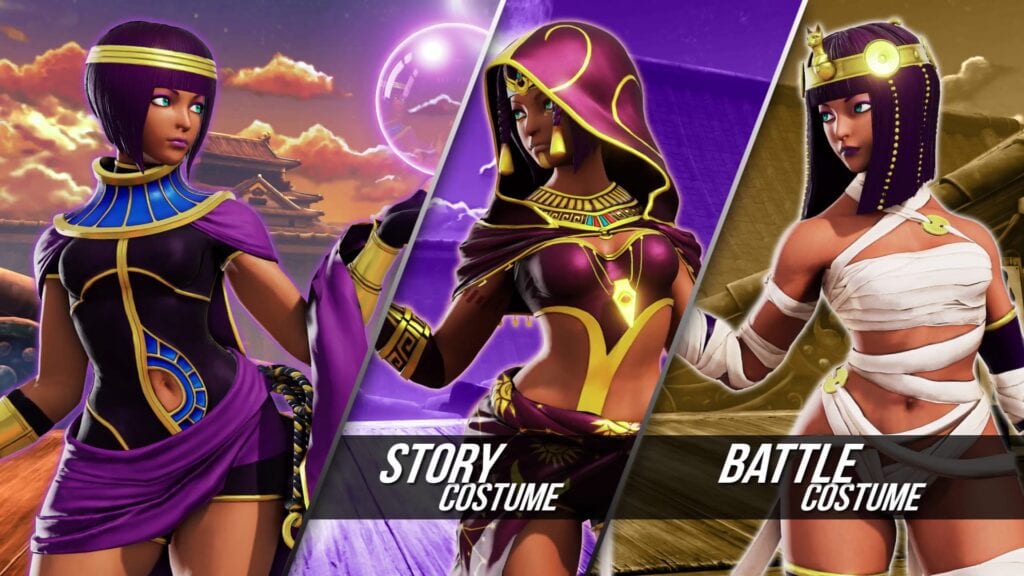 Known as ‘The Eyes of the Future’, Menat is of Egyptian heritage and has incredible mystic abilities.  An extremely versatile fighter, she comes equipped with an arsenal of magical orbs that can be manipulated while in the air. With the potent combination of her martial arts capabilities and floating orbs, the Egyptian fortune teller is sure to be a worthy fighter among the rest of the Street Fighter V roster.  Although fans of the franchise may spot some similarities to Rose’s fighting style from the Street Fighter Alpha/Zero titles, Menat has plenty of unique moves to prove she is indeed a new, fresh character.  Check out the reveal trailer below and decide for yourself:

In the above video, it appears that Menat players will be able to cast out her orbs beyond where their opponent is positioned and then recall them back to her, dealing damage from behind.  The Egyptian mystic has plenty of moves that utilize her mystical spheres at a close range as well, proving that she’s a versatile enough fighter to potentially attract the attention of Street Fighter V pro gamers across the world.

Menat is available to download for $6 through the PlayStation Store and Steam, though she is also included in the $30 Season 2 Character Pass.  Celebrating the franchise’s 30th anniversary, the DLC bundle includes characters Abigail, Akuma, Kolin, and Ed.  The bundle also includes new outfits for M. Bison, Guile, Ibuki, and Karin.  The latest roster additions and alternate costumes will be available for purchase on August 29th on both PlayStation 4 and PC.

So, thoughts on Street Fighter V’s brand new character, Menat? Who is your favorite Street Fighter of all time? Let us know in the comments section below, and be sure to follow DFTG on Twitter to stay up to date on the hottest news in gaming and entertainment via our 24/7 live news feed. 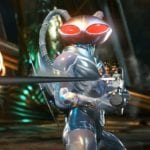 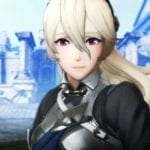