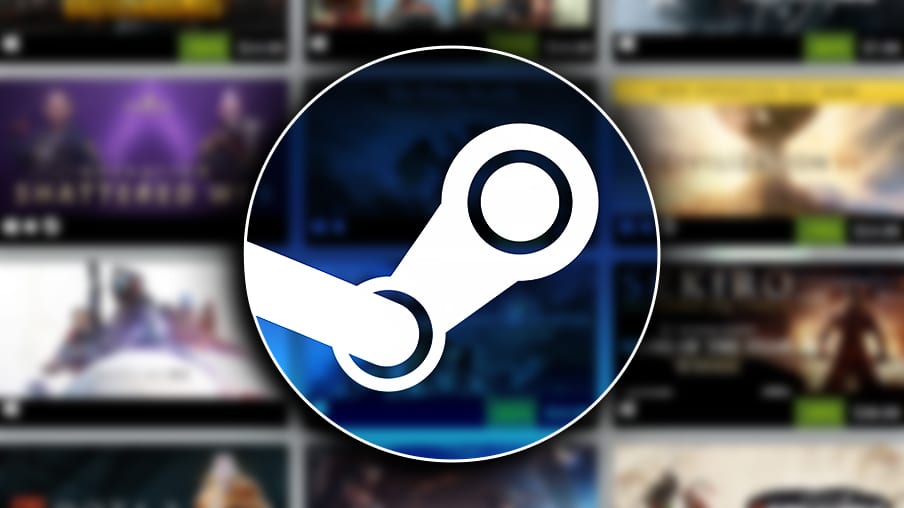 Steam has been the fan-favorite destination for PC gamers looking to build up their libraries for quite some time, and 2019 has been no different. That said, the Valve-owned digital store has officially revealed the top selling games of the year, many of which are return titles from previous years.

While Steam did not list them in order with revenue information, they did offer four different levels to give fans an idea of how well games performed. The Platinum and Gold levels are made up of 12 titles each, while the Silver tier contains 16 games, and the Bronze features 60. According to Steam, they measured revenue by looking at “game sales, in-game transactions and DLC associated with the game.” You can check out a glimpse at the list below, with the full list being available right here.

Many of the games featured on the Steam top sellers of 2019 list are currently on sale for the Winter Sale. Keep it tuned to Don’t Feed the Gamers as this story develops, and for other gaming goodness going on right now, check out the following:

What say you, gamers? Are you shocked to see some of these titles on the Steam list? Sound off in the comments section below, and be sure to follow DFTG on Twitter for live gaming and entertainment news 24/7! 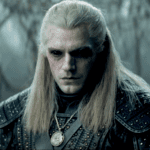 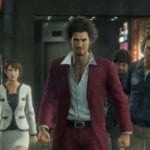