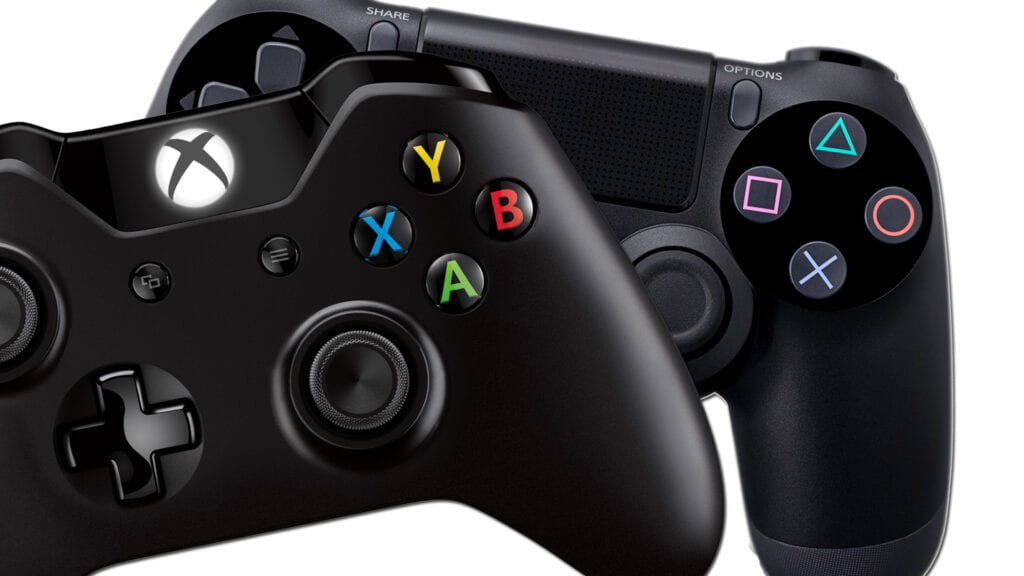 Everyone loves a good Steam update, right? Bugs get fixed, features get added, and it’s usually a good time for all. What’s not to love? The latest Steam update has added a few things that might pique one’s interest. If not, that’s cool too. Either way, it is going to make life a little easier for Steam users. Two of the main features in the update are the ability to move your game install folders with ease, and the option to use virtually any game controller. First, let’s talk a little about controller support.

Anyone who uses a controller with Steam knows that the support for such peripherals has been rather lacking in the past. Unless you owned an Xbox controller or the Steam controller, you might have had a bit of trouble getting things to work properly. Even then, issues were always possible. Well, with this new Steam update, Valve is looking to rectify that and make the user experience a little more friendly. Begone, third-party apps! Check out everything they’ve done with controller support below:

What this means is that you can practically use any gamepad to play your games. As long as it is an X-input controller, you’ll just need to map it out with a generic gamepad layout in order to have it be recognized by the Steam Controller Configurator. Awesome, right? We thought so.

Another feature that comes with the new Steam update is the ability to relocate your game install folders with absolute ease. Before, you would have to uninstall the content and reinstall in your desired location. There was a workaround that involved hunting down the folder yourself, moving it, then having to tell Steam to find it. Arguably better than uninstalling, but not convenient enough. Now, all you have to do is go into the Properties of the game you wish to move in your Steam library, click on the Local Files tab, select Move Install Folder, and choose the new home for your game. It’s really that easy.

You may also notice that the option to Delete Local Content is gone. It has been replaced by the almighty Uninstall Game option. It may take a little getting used to when it comes to that, but once acclimated, you’ll be off to the races, moving and uninstalling things with ease! These aren’t the only two things that Valve has changed with their new Steam update. For the rest of the list, see below:

What do you think of the latest Steam update, gamers? Think this will make life a little easier for you, or do you believe it will have no impact? Do you intend on using other controllers now that they will be recognized? Let us know down in the comments section! Before you go doing that, however, you should check this out. Somebody modded the Mini-Famicom and made it fit into a Game Boy case. It is fantastic! Don’t forget to follow DFTG on Twitter to ensure you remain current with your gaming news needs! 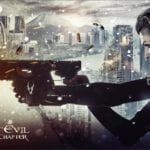 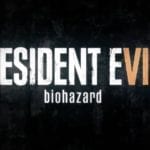