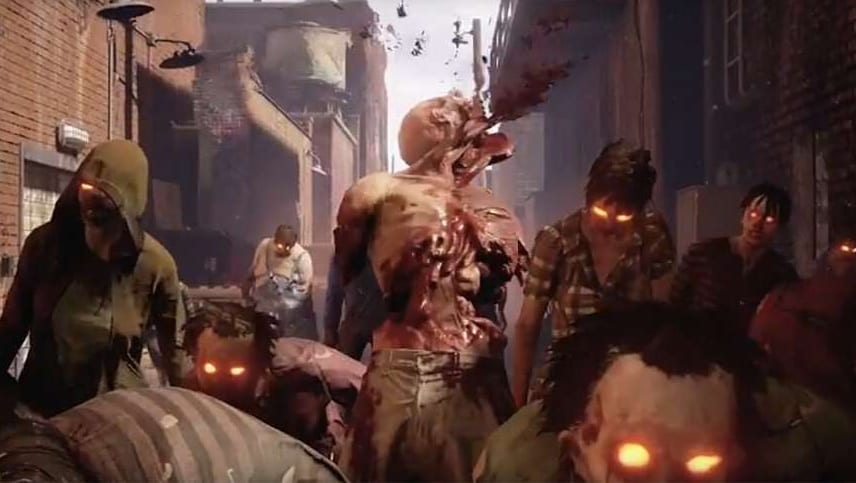 State of Decay 2 has been a highly anticipated title ever since it was announced back in late 2016, though unfortunately fans looking forward to the PC version will have to contend with the rather 0mediocre Windows Store. Thankfully, a recent livestream of the demo that took place during this year’s PAX East has revealed that a State of Decay 2 Steam release may be in the cards. 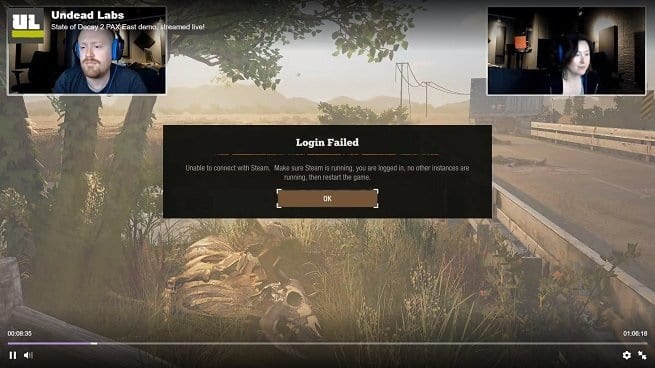 During a demo of the game that was livestreamed during PAX East an error message (shown above) popped up on the screen stating that “Login Failed”, and that the game was “unable to connect with Steam”. The message then says “make sure Steam is running, you are logged in, no other instances are running, then restart the game.” It’s a message that has certainly been seen often enough before that fans immediately made the connection and began commenting on the livestream before the player dismissed the error message.

The full livestream video that shows the message was temporarily available through developer Undead Labs’ Twitch account, though it has since then been removed. The video still appears on the main page of the account, with the title “State of Decay 2 PAX East demo, streamed live!” though the video itself is gone.

So, thoughts on the Steam error message? Do you feel that it points at a Steam release for State of Decay 2? Let us know in the comments section below, and as always, stay tuned to Don’t Feed the Gamers for all the latest gaming and entertainment news! Don’t forget to follow DFTG on Twitter for our 24/7 news feed! 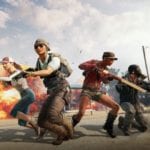 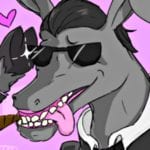