Norse Horror Game ‘Through The Woods’ Now Available For Xbox One, Coming Soon To PS4 (VIDEO) 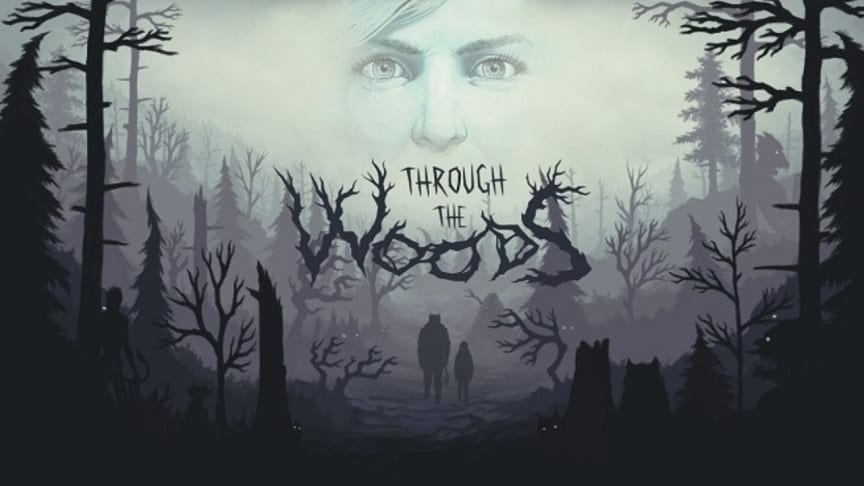 Norse horror game ‘Through the Woods’ has officially just gotten its second wind. Developed by indie studio Antagonist and originally released on PC back in 2016 – just in time for Halloween, no less – the title is officially making the jump onto consoles. For those that missed out on Through the Woods back when it first released, here’s the trailer:

Here’s the breakdown of the game from publisher 1C Company:

“Through the Woods is a third-person Norse horror adventure set in a forest on the western shores of Norway that tells the story of a mother and her missing son,” explains the game’s official description. “Through reactive narration, the player experiences the mother’s re-telling of the events surrounding her son’s disappearance. Players follow the path of a terrified woman who has forced herself to enter this terrible place for the sole purpose of finding her son, in a setting heavily influenced by Norse mythology and Norwegian folk tales.”

“With Through the Woods, Antagonist have captured the feeling of the forest as they saw it as children, with all the fear and mystery that comes from roaming through it alone. This is coupled with a powerful story and high quality sound design, which in the darkness of the forest becomes a core mechanic. Through the Woods is a profound experience that directly delivers the feelings of loneliness and loss in a terrifying place…”

Through the Woods has officially released for the Xbox One, with a release date for the PS4 set for May 8th. With Norse-related games currently taking the spotlight in a big way, now’s the perfect time to mix things up and try out a new-to-you title.

So, thoughts on Through the Woods? Plan on picking it up for Xbox One or PS4? Let us know in the comments section below, and as always, stay tuned to Don’t Feed the Gamers for all the latest gaming and entertainment news! Don’t forget to follow DFTG on Twitter for our 24/7 news feed! 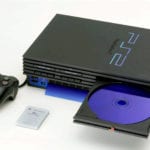 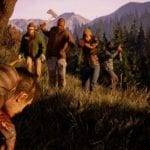