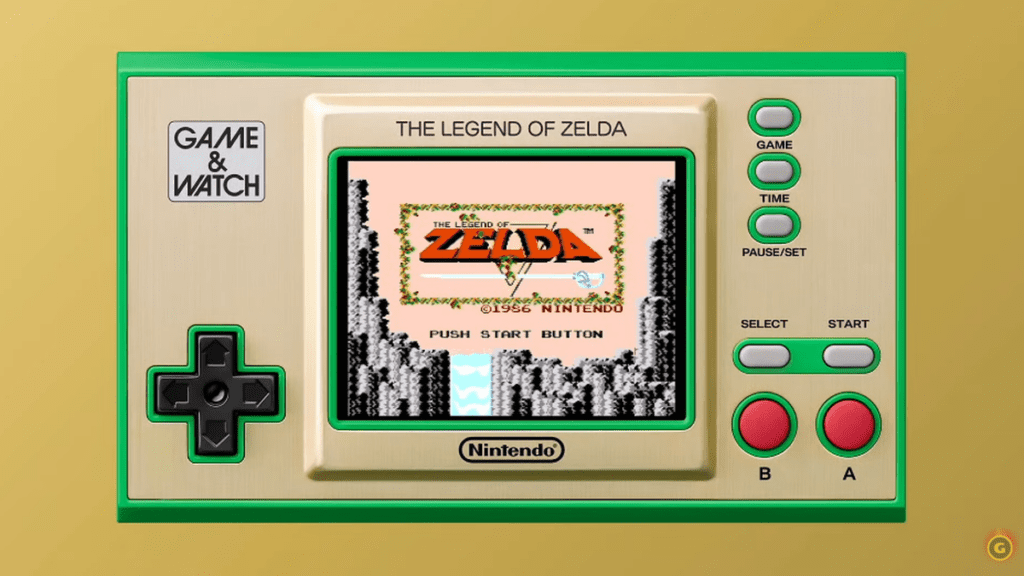 E3 has returned once more, with some of the biggest gaming companies bringing out their big new announcements for the year. With significant announcements like Square Enix’s new Guardians of the Galaxy video game, this year’s iteration of the annual event managed to still have big moments despite being digitally-based. Nintendo had such a time with their Nintendo Direct presentation for E3 2021, including their announcement of Kazuya from Tekken being the latest Super Smash Bros. Ultimate DLC fighter. This year marks the 35th anniversary of The Legend of Zelda, and Nintendo has chosen to celebrate the occasion with a new The Legend of Zelda Game and Watch. 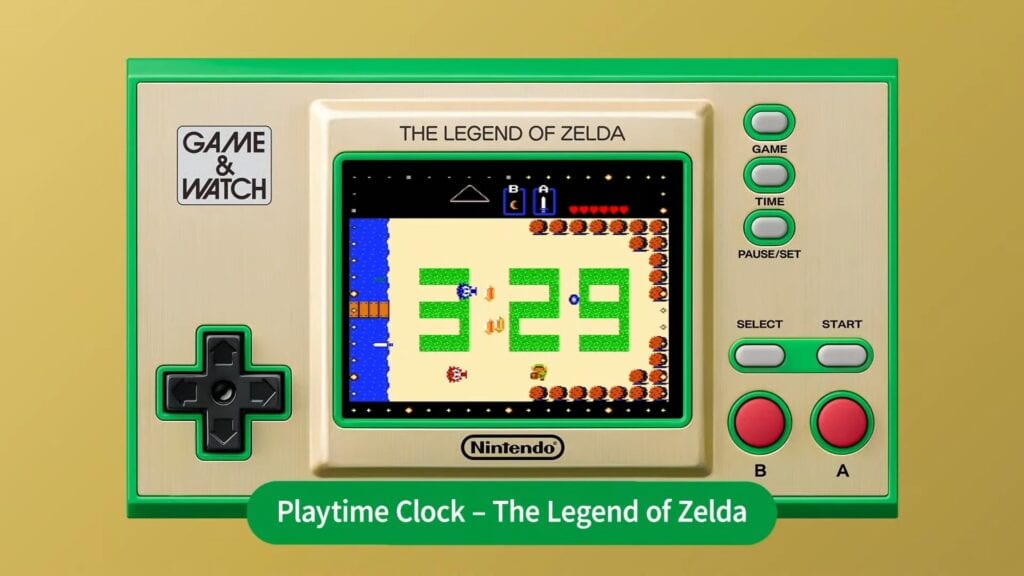 Also included in The Legend of Zelda: Game and Watch is a re-designed version of the classic Game and Watch game Vermin, which now features the player character redesigned as Link. To include the original Watch functionality, the digital screen has a 1986 The Legend of Zelda-themed watch, as well as a Legend of Zelda II: The Adventure of Link-themed timer. The Legend of Zelda franchise has endured for decades now, and this nifty little trinket is such a lovely throwback to not just Link’s past, but Nintendo’s retro hardware as well. This is worth any number of rupees.