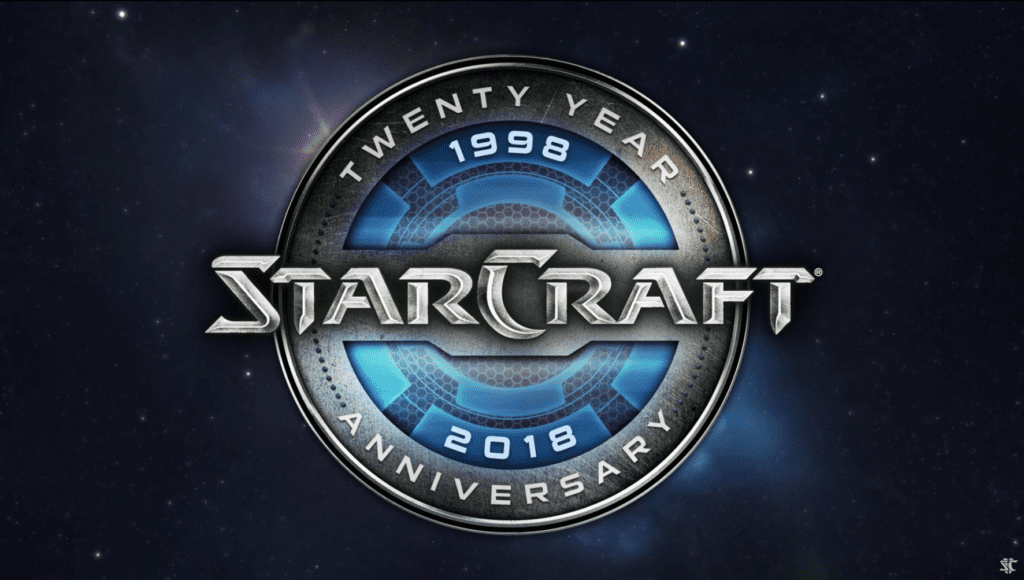 March 31st will mark 20 years since Blizzard’s StarCraft hit the gaming scene, and Blizzard Entertainment will be celebrating the only way they know how – in style. With plenty of giveaways set to take place across all of their popular franchises, fans are surely going to appreciate what’s in store for them. In addition to the in-game goodies being given away, Blizzard will also be celebrating the StarCraft 20th anniversary with a series of streams.

In-game loot will be on the way for players in Diablo 3, Hearthstone, Heroes of the Storm, Overwatch, StarCraft 2, StarCraft: Remastered, and World of Warcraft. Check out the announcement video below followed by all of the goodies that will be up for grabs over the next month:

StarCraft 2 — Log in to StarCraft 2 after March 6 to receive a special UI Skin for each race. Additionally, log in between March 6 and April 3 to receive a Portrait and Decal.

Diablo 3 — Log in to Diablo 3 after March 6 to receive Dominion’s Revenge, a fearsome Battlecruiser-themed Pet. 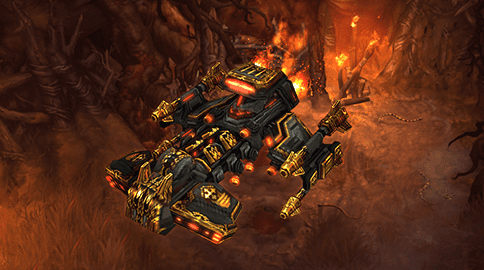 Overwatch — Log in to Overwatch between March 6 and April 3 to receive the Sarah Kerrigan Ghost skin for Widowmaker. 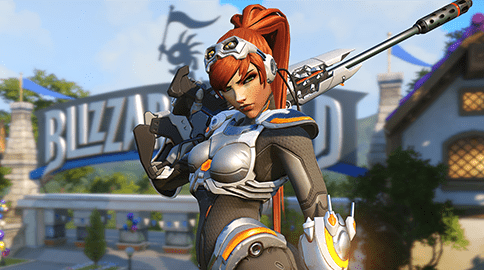 World of Warcraft — Between March 31 and April 6, /salute one of the following StarCraft-themed companion pets — Zergling, Grunty, Mini Thor, Baneling, or Zeradar — to receive the “Salute to StarCraft” Feat of Strength. 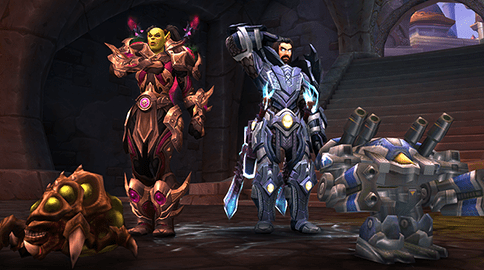 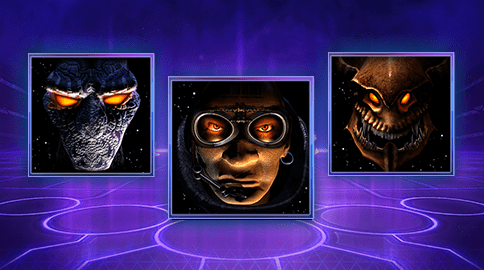 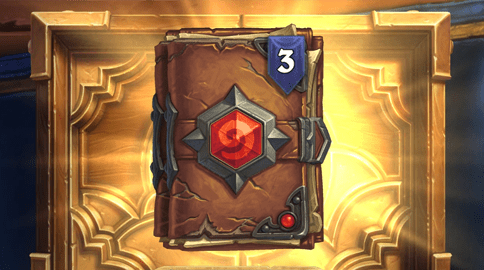 There’s no denying that the upcoming celebration of the StarCraft 20th anniversary is going to be a fantastic one. On top of all of the wonderful rewards being offered across players’ favorite franchises, Blizzard will also be hosting an anniversary stream on March 30 and 31, which will feature “your favorite StarCraft personalities.” On March 31, a video feature, titled StarCraft is Life: A Celebration, will be released and offer a look at fans’ “favorite memories from the past 20 years.”

Exciting times are ahead, gamers, so be on the lookout for more awesome stuff coming out of Blizzard. Keep it tuned to Don’t Feed the Gamers as we learn what else they might have up their sleeves, and for other gaming goodness going on right now, check out the following:

What say you, gamers? Are you planning on grabbing all of the loot possible during the celebration of the StarCraft 20th anniversary? Which cosmetic items are you most excited for? Sound off in the comments section below, and be sure to follow DFTG on Twitter for live gaming and entertainment news 24/7! 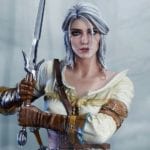 Witcher III: This Ciri Statue is Breathtakingly Detailed and Worth Every Crown 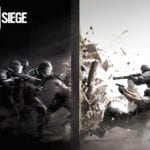