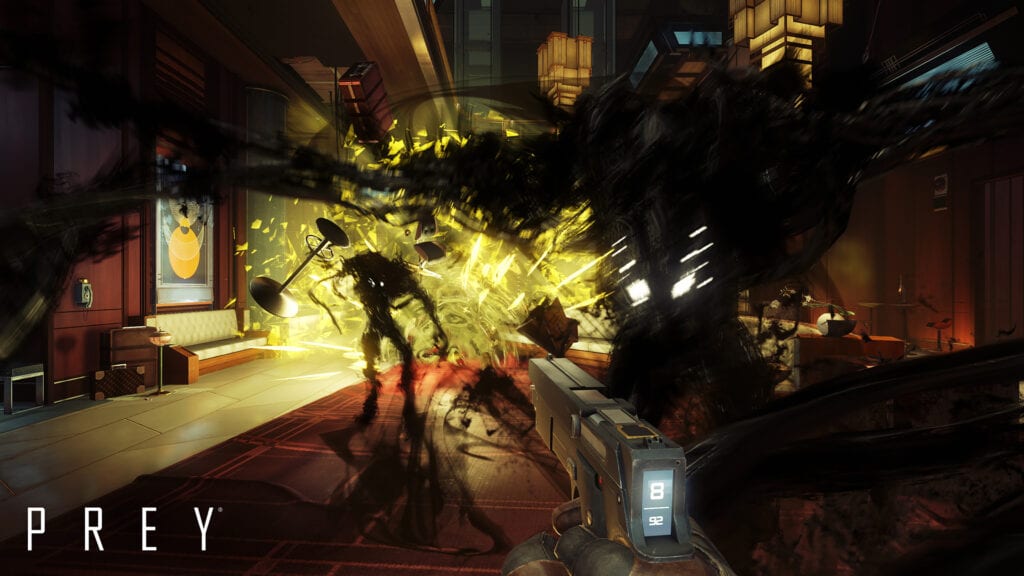 Though not Bethesda’s most popular game to date, their latest release from Arkane Studios has had an active social media presence as of late. The first-person shooter has elements of an RPG and solid narrative that takes players through a space station overrun by aliens. Now, the Prey Twitter account is teasing a potential DLC that would, if true, put players on the moon.

The Prey Twitter account released a GIF with the caption “Do we really know what’s out there” as the camera delivers a distorted pan over to the moon. Fans of the game are excited by the possibility, with some hoping it ties up any of the loose ends in the game. For instance, a secret second shadow base mentioned in a shuttle report may well be a possibility for their DLC. Check out the tweet for yourself below:

Do we really know what’s out there? pic.twitter.com/TIByM1O738

The Prey Twitter account teaser comes at an interesting time for fans. Pete Hines, VP of Bethesda, noted recently that the publisher is doubling down on their single-player games. An announcement that they will have an E3 stage show adds to the news from Prey that there may well be a DLC on the way for their dedicated fanbase. Going to the moon would add interesting elements to a game that hasn’t gotten much attention in recent months.

For those interested in checking it out, Prey was released in May on PC, PlayStation 4, and Xbox One. Whether or not the Prey Twitter account teaser will bear fruit may likely wait until Bethesda hits E3, but we can always hope for something popping up sooner. Be sure to keep up with Don’t Feed The Gamers as we give you the best coverage of E3 and all of your gaming news!

What would fans like to see in a new DLC? Join in on the conversation in the comments section below! Don’t forget to follow DFTG on Twitter for live gaming and entertainment news 24/7! 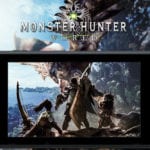 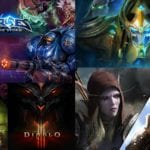 Blizzard Mobile RPG In Development, According To Job Post