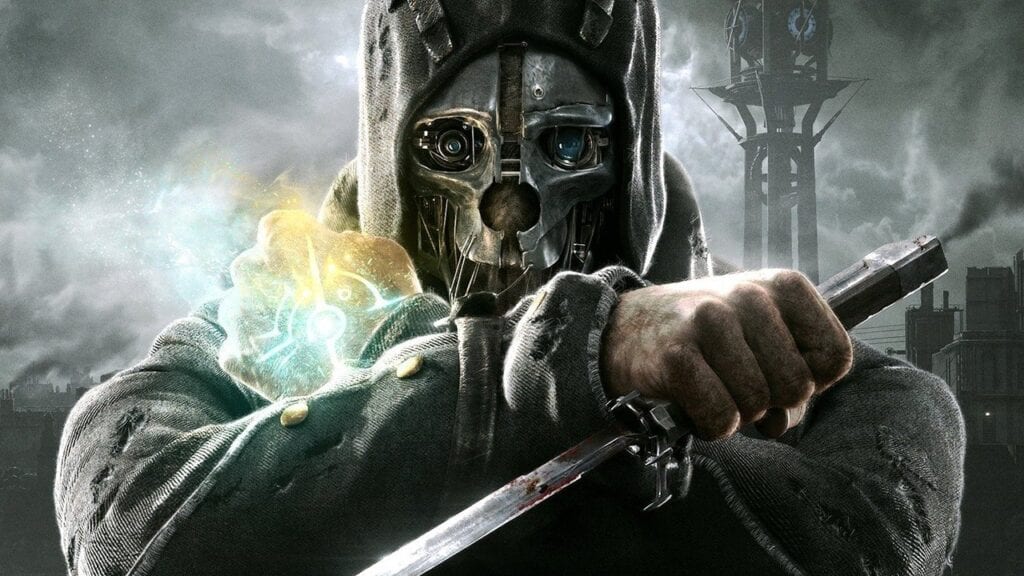 Last month Arkane Studios Lead Designer Ricardo Bare noted that Dishonored was “resting” while they focus on other projects. To many fans, resting meant the franchise was being abandoned by Bethesda. This left many distraught over their favorite game, even with assurances from Pete Hines that they would be returning to the series eventually. According to Metro, he stated:

In a recent interview with DualShockers Bare spoke up about the interpretation from fans that Dishonored was finished. He made it clear to the interviewer, and now hopefully fans, that his intended message was misinterpreted. Here is what Bare had to say:

I didn’t say nothing Dishonored related would ever come out again. I just meant there’s nothing coming out in the immediate future related to Dishonored.”

While Dishonored is a valued title for both Arkane Studios and the fans, it seems the developer wants to explore other IPs. The clarification certainly lays bare the studios intention to return to the franchise eventually. While this may be disappointing to some, often a break from the franchise can wind up bringing about fresh perspective upon return.

Has the temporary departure from Dishonored by Arkane Studios made you at all nervous about the future of the franchise? Join in on the conversation in the comment section below! Don’t forget to follow DFTG on Twitter for live gaming and entertainment news 24/7! 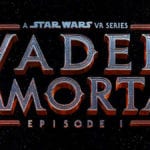 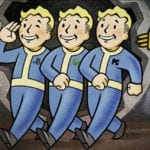 Fallout 76: Crossplay "Not On Our Radar," Says Pete Hines