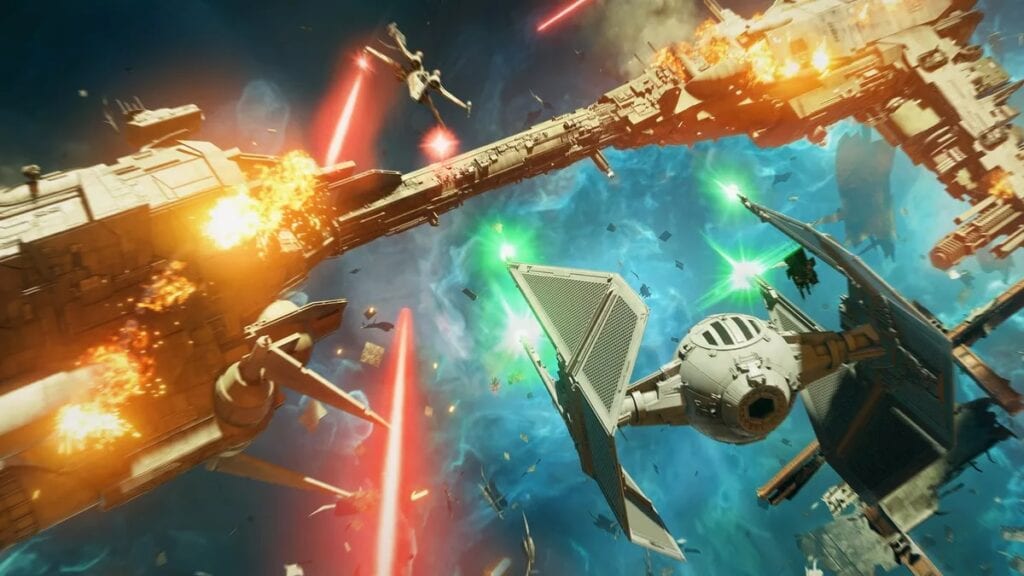 Motive Studios took to the official EA website to reveal the full patch notes for Star Wars: Squadrons update 1.2. The notes are entirely comprised of bug fixes, though the developer also revealed a list of issues the team is currently working on. Here are the patch notes first:

As for what the developer is currently focused on, two of the issues involve bugs regarding a player’s rank, while the last takes aim at the negative impact of players abandoning matches. Here’s the breakdown:

Star Wars: Squadrons is now available for PC, PlayStation 4, and Xbox One. Those interested in seeing the current list of known issues can do so right here.

Thoughts on the patch notes? Have you come across any issues that have yet to be addressed? Let us know in the comments section below, and as always stay tuned to Don’t Feed the Gamers for all the latest gaming and entertainment news! Don’t forget to follow DFTG on Twitter for our 24/7 news feed!