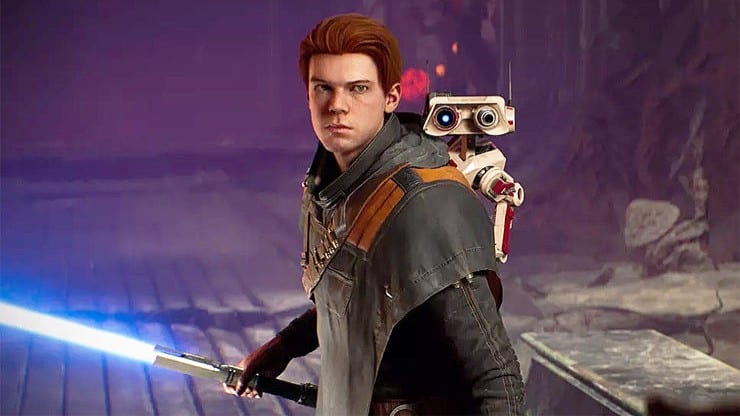 The folks over at Respawn Entertainment have announced that Star Wars Jedi: Fallen Order – releasing next month – has officially gone gold, meaning that development on the initial release of the game is now complete. The developer made the announcement via a new post on Twitter featuring a wholesome look at a photo of the crew that worked on the game. Check it out below:

We are proud to announce that #JediFallenOrder has gone gold! We can’t wait for you to embark on this adventure across the Galaxy with us on 11/15.

May the Force be with you! pic.twitter.com/93gHxxzEGc

In celebration of Star Wars Jedi: Fallen Order going gold, Respawn Entertainment announced in a separate Twitter post that they created a new pre-order bonus on top of the other ones that have been already announced. This new pre-order bonus is a Gold Squadron Stinger Mantis skin for the protagonist’s ship, though it likely won’t do much to help them hide from the empire. A small clip showing off the skin can be seen in the tweet:

It is unknown what other types of customization options will be available for the protagonist’s ship, though obviously the outer skin will be one such changeable option. We’ll likely learn more prior to the game’s release next month.

So, thoughts on the newly revealed pre-order bonus? Plan on purchasing the game? Let us know in the comments section below, and as always, stay tuned to Don’t Feed the Gamers for all the latest gaming and entertainment news! Don’t forget to follow DFTG on Twitter for our 24/7 news feed! 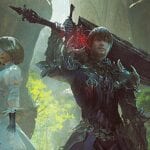 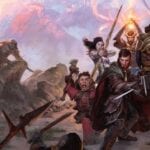