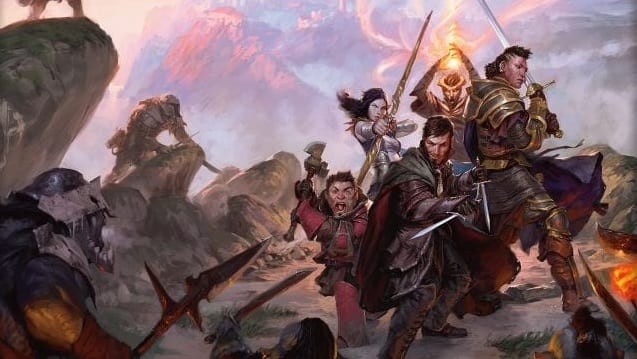 New Dungeons & Dragons subclasses for Clerics, Wizards, and Druids for are now available for your next 5e campaign. The folks over at Wizards of the Coast made the new announcement via its website, unveiling the Dungeons & Dragons  ‘Unearthed Arcana’ options for the three classes mentioned above. These new subclasses should please any player who prefers spells over the sword.

First up for the new Dungeons & Dragons subclasses is ‘Twilight Domain’ for all the clerics out there. Basically a spiritual anti-hero, this subclass struts on the fine line between light and darkness. Twilight Domain clerics are capable of Channel Divinity as a second level feature, and Eyes of Night to see in darkness without a maximum range holding you back. This is in addition to a bunch of great spells that can be learned while leveling up this character.

Next, we have the ‘Onomancy’ subclass for wizards. This wizard uses knowledge as a weapon… literally. The more knowledge gained about your opponent (their true name for example) makes it harder for them to defend themselves against your spells. The more you know, the more powerful you become. As this subclass gains experience, so too does the power of their name spells.

Last but certainly not least is the newest subclass for druids known as ‘Circle of Wildfire,’ a subclass that thrives on destruction. Rather than having a beast form like most Druids, the subclass has a wildfire spirit. This class allows an extra d8 when seeking to heal a party member or set something ablaze.

Check out the PDF of these new Dungeons & Dragons subclasses for more details on their special features and abilities.

What do you think of these new subclasses? Will you be giving one of them a try on any new campaigns coming up? Let us know in the comment section below and, as always, keep reading Don’t Feed The Gamers for more gaming and entertainment news. Follow DFTG on Twitter while you’re at it for 24/7 updates! 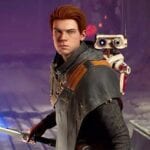 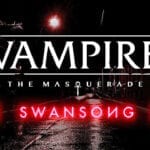