Fable 4 Leaked Footage Makes Its Rounds On The Internet, But It’s Not What You Think (VIDEO) 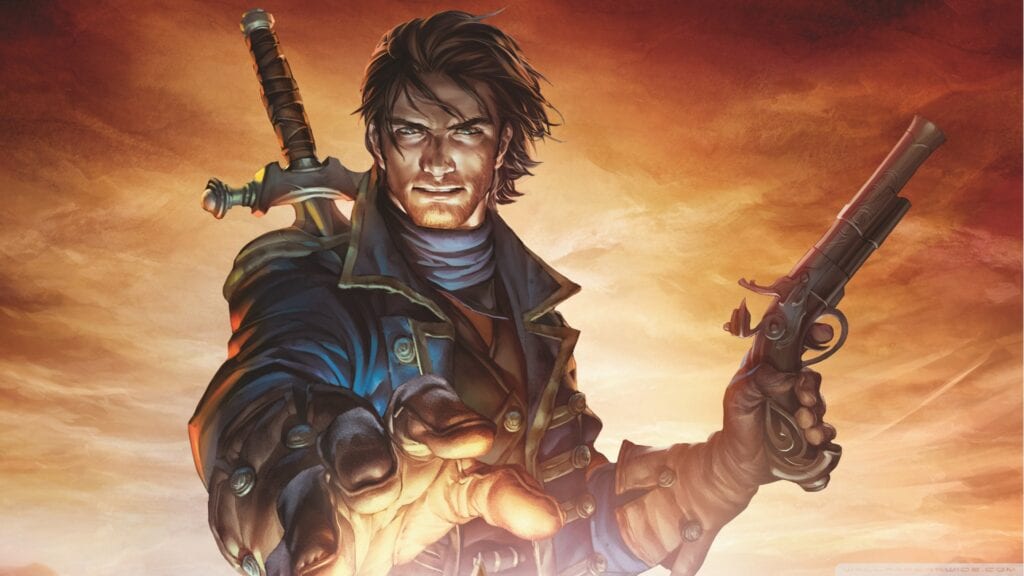 Fans were reasonably devastated when the Fable franchise came crashing down with the studio that created it. When Microsoft showed interest in finding a brand to revitalize the franchise, many found their hope renewed. With numerous reports stating that a new project is in the works, the sudden leaked Fable 4 footage was irresistible and the fan base worked itself into a frenzy. There’s just one drawback to it after we did a little digging … it’s not Fable.

The supposed leaked Fable 4 video belongs to Douglas David, who had created the video as a walkthrough for an environment he created in Unreal Engine 4. The focus was on his improvements with landscapes, and even the character was not his own, but found on the UE4 Market Place. 4Chan decided to clip up the video into GIFs and label it as leaked Fable 4 footage. While many reported that this was “potential” Fable 4 news, we knew better.

Unfortunately, the video doesn’t belong to the franchise, however, this isn’t a dark sky kind of moment. There are rumors that PlayGround Studios may be tapped to work on an Xbox One exclusive (of course) of the title. There isn’t much else to go on beyond this information, however, though the reports have increased in credibility in time. E3 may bring a surprise announcement, as Phil Spencer has teased “more than a few surprises,” but for now it’s anyone’s guess.

What are fan hopes for features in a possible Fable 4? Join in on the conversation in the comment section below! Don’t forget to follow DFTG on Twitter for live gaming and entertainment news 24/7! 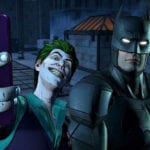 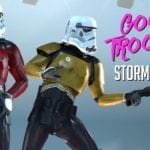