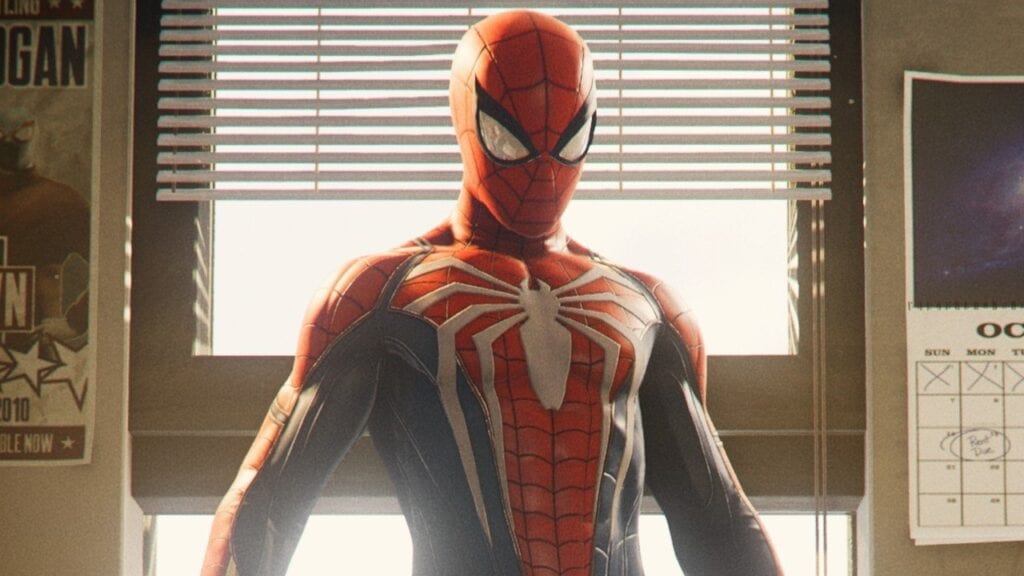 Spider-Man has been one of the biggest games for PlayStation 4 this year. The game captures the feeling of being both Peter Parker and Spider-Man in equal measure. While there was plenty of things for gamers to do, folks have been asking Insomniac about a New Game+ mode before Spider-Man even released. These modes go a long way in producing replayability in single player titles, especially superhero games like Batman: Arkham City.

Well, Insomniac took to Twitter, seen below, to make it known that they were working on a New Game+ mode. Now, with the recently released 1.08 patch, webheads can enjoy the single player campaign all over again with all of the Suits, Powers, and Upgrades they received during their first playthrough.

yes working on it now and polishing it up!

This patch also includes an Ultimate Difficulty setting which promises to put to rest claims that the game was too easy. There are two new trophies added to the game as well, one for completing the game on NG+ and Ultimate Difficulty. So if you want that Platinum trophy, maybe try killing two birds with one stone and play on Ultimate during your new playthrough?

Other notes in the update include refinements to the game’s Photo Mode, including the ability to rotate layers and a bevy of additional frames and stickers for players to choose from. New stickers include puddles so players who were unsatisfied with the number of small moisture reserves in the game can now add as many as they see fit!

Check out the patch notes right here to see everything that is new. Are you excited to try out these brand new ways to play Marvel’s Spider-Man? Be sure to follow us on Twitter to find more news related to the wall-crawler and check out some other fantastic stories from around the gaming industry from Don’t Feed the Gamers: 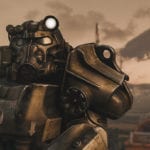 'Fallout 76' And The Brotherhood Of Steel Confusion Clarified By Bethesda 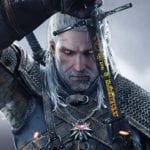 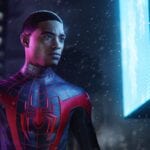