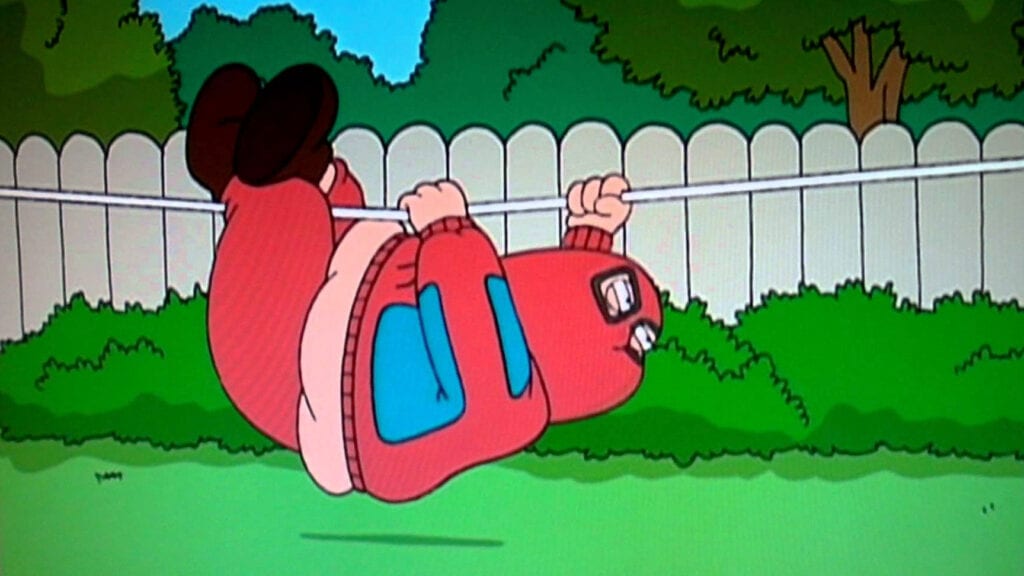 Spider-Man has always been known as a superhero with a mostly witty sense of humor, especially back in the comics and most recently in actor Tom Holland for the Marvel Cinematic Universe. Of course, there are bound to be easter eggs and witty references to separate franchises including Seth MacFarlane’s Family Guy.

If you’re one of those that spent countless hours watching shows on FOX or Adult Swim, you likely saw some sort of reference to the web-slinging superhero in Family Guy. Like many of the skits in the adult cartoon, the reference to the Marvel character seemed like convenient filler. Well, that is until now.

It’s a pretty simply easter egg to swing by too and apparently everyone gets one. There’s an social feed in Spider-Man akin to Twitter that features a hashtag #EverybodyDOESGetOne, which calls to specific scenes where Spidey saves various characters in Family Guy. Recorded for your viewing convenience, the ones including Cleveland Brown and Peter Griffin can be seen below.

Have you found any awesome easter eggs in Spider-Man you want to share with the world? Is it strange that this easter egg makes me want to sing the “Spider Pig” jingle even though that’s the Simpsons? Let us know what you think in the comments section below or start a conversation on DFTG Facebook page. To stay up to date on gaming news as it happens, follow us on Twitter! Here’s some of our latest:

Spider-Man is available now exclusively for the PlayStation 4. 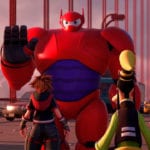 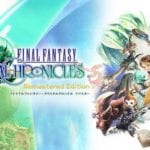