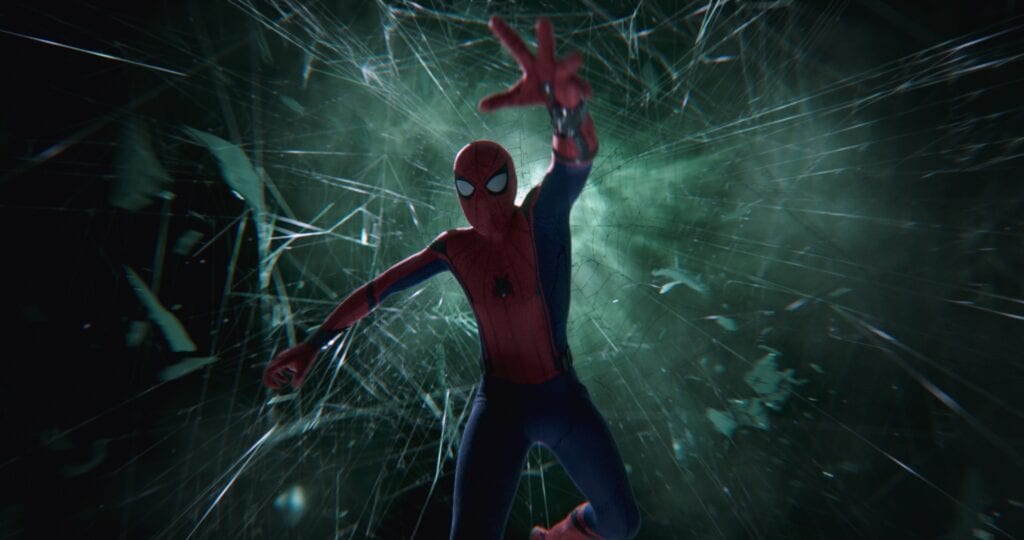 One especially busy actor involved with resuming projects has been Tom Holland, whose live-action Uncharted movie recently saw principal photography concluded. Fitting the themes of Spider-Man: Far From Home, Tom Holland has returned to Atlanta, GA from Europe to begin filming the third Spider-Man film in the Marvel Cinematic Universe. To celebrate filming on the project beginning, Tom Holland has shared a photo from the Spider-Man 3 set, offering an encouraging bit of advice in the process.

Peter Parker/Spider-Man actor Tom Holland recently shared a Spider-Man 3 set photo on his official Instagram account. The photo shows Holland suited up as Spider-Man on a set full of blue screens for effects to be added in post. Notably, Holland is shown wearing a traditional medical face mask over his Spider-Man mask. Acknowledging this somewhat goofy look, Holland offers some sage advice in the post’s description: “Wear a mask. I’m wearing two…”

Sony has assured the public that the Spider-Man 3 set is following all of the precautions recommended by the CDC to keep the cast and crew safe from contagion, including yes, wearing masks. Little else besides the photo has been seen from the set, but reports indicated that Jamie Foxx would be reprising his role as Electro from The Amazing Spider-Man 2, albeit without that version’s blue appearance.

Considering that Amazing Spider-Man 2 followed a different Peter Parker continuum, and that Benedict Cumberbatch will reprise his role as Doctor Strange in this new Spider-Man film, many have theorized that the new film will introduce alternate dimensions in the Spider-Verse. Particularly, many believe the new film will feature cameos or supporting roles by former live-action theatrical Spider-Men, Tobey Maguire and Andrew Garfield. Whatever this new project ends up including, at least thankfully we can rest easy knowing that Tom Holland is being protected from viral harm. As opposed to his usual accidental viral antics accidentally causing leaks and chaos for the studios he’s involved with. What a gem.

What do you think about this Spider-Man 3 set photo released by Tom Holland? Let us know in the comments below! Be sure to stay tuned for the latest Spider-Man news, such as the Into The Spider-Verse suit confirmed for the new Spider-Man: Miles Morales video game, here on Don’t Feed the Gamers! Follow us on Twitter to see our updates the minute they go live! 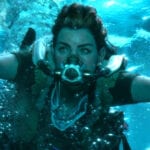