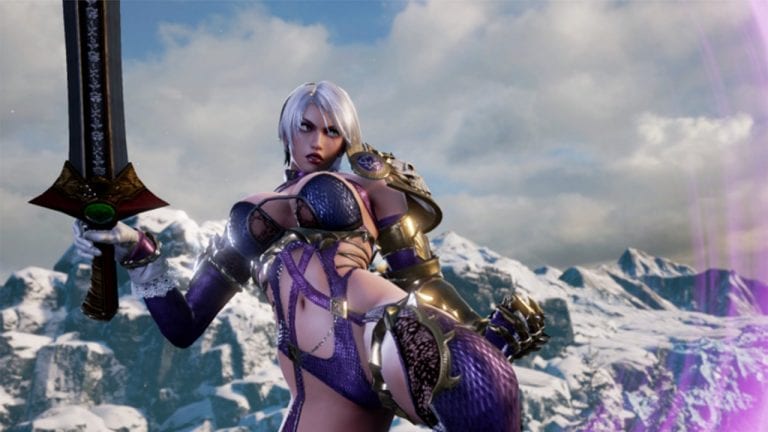 Soul Calibur fans were quite pleased with the news last year that a new game in the franchise would finally be coming to the current console generation. Aside from boasting the highest-quality graphics for the series yet, the game has so far appealed to fans with new fighters such as The Witcher’s Geralt of Rivia. While the game has been confirmed for PC, Xbox One and PS4, there has been no announced Nintendo Switch version. Now, it seems that while there’s is no Soul Calibur VI Nintendo Switch version planned for the game’s launch, it is possible one could still be developed afterwards.

DualShockers recently spoke with SoulCalibur VI producer Motohiro Okuba at the Gamescom event in Germany last week. Okuba confirmed that there would be no Switch version of the game released alongside the launch of the other console versions. When asked whether or not a Switch version would be possible afterwards, however, Okuba responded by saying:

While it seems there’s no set plans in the cards, the producer does seem to acknowledge that the Nintendo Switch is a viable platform for the game, both from a technical and financial perspective. While it likely wouldn’t have the same graphical capabilities of the other console versions, many Soul Calibur fans would likely appreciate the option of having a portably-playable verison of the game. Now if only we could see Ivy punch King Dedede in the face in Super Smash Bros.

Do you guys hope to see a Soul Calibur VI Nintendo Switch version released? Let us know in the comments below! Be sure to stay tuned for the latest Soul Calibur news, such as the new Soul Calibur VI gameplay trailer, here on Don’t Feed the Gamers! Follow us on Twitter to see our updates the minute they go live! 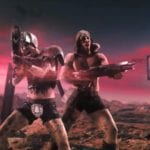 Rage 2 Will Be Single Player Only, Promises Tons Of Post-Launch Content 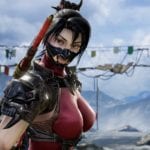 SoulCalibur VI Might Be The Last Game In The Series