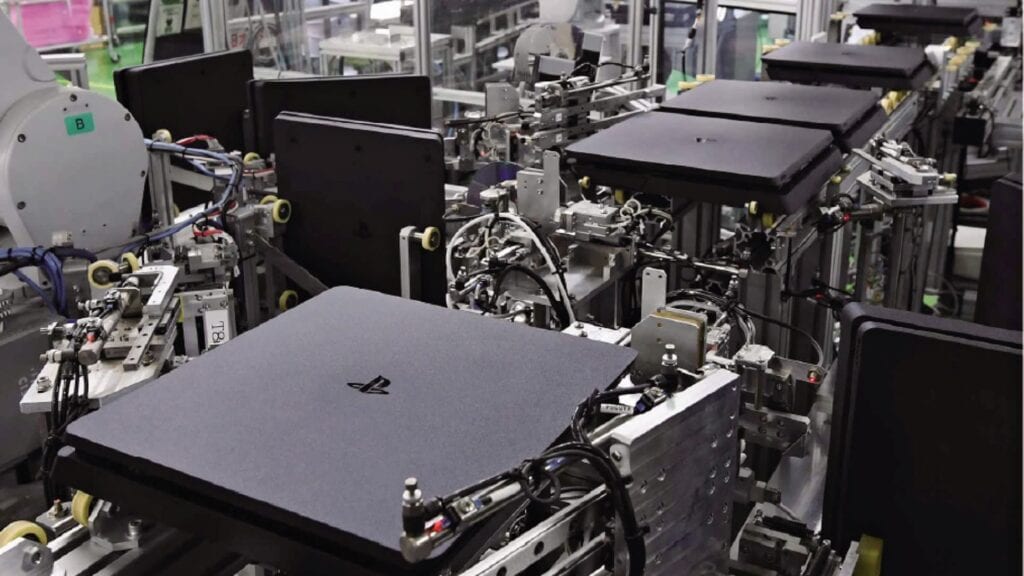 An exciting new generation at Sony has begun with the launch of the PlayStation 5. While the console has been notoriously difficult to obtain, the lucky customers that have one are enjoying its new capabilities. As with most new hardware launches, owners of a console’s predecessor are likely to hold onto older devices before adopting the new hardware. Thankfully, Sony has confirmed support for the PS4 will last at least three more years. However, it seems Sony will be slowing down sales for the last-gen consoles, as production has discontinued for nearly all PS4 models in Japan. 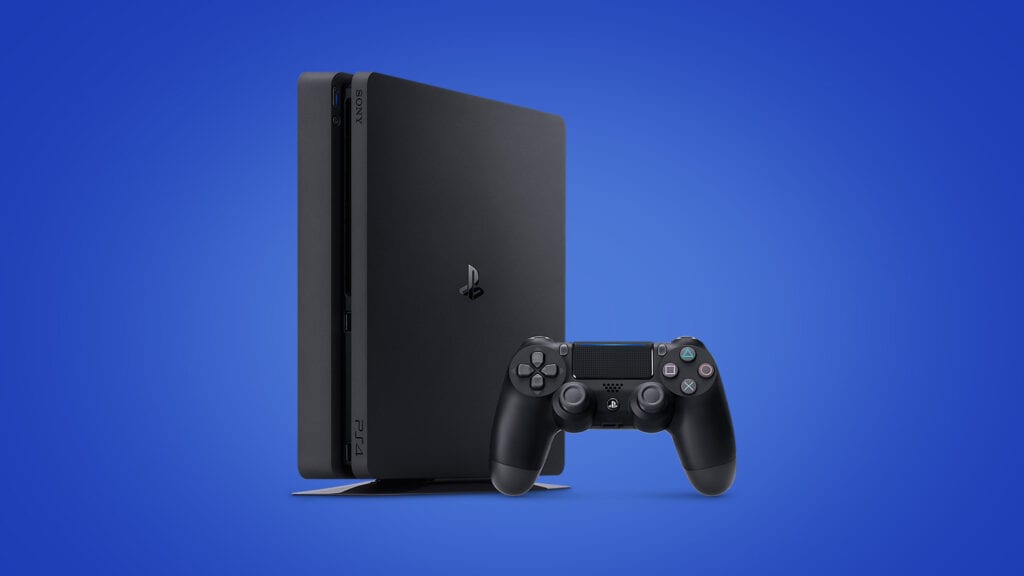 Japanese game journalism site Game Watch recently reported a new announcement from Sony regarding the PS4. According to the site (via VGC), Sony Japan will be ceasing the manufacturing and sales for all but one of its PS4 models, which will take place after currently-existing inventories finish their sales. This announcement notably discontinues all PlayStation 4 Pro models, which have only been available for the past four years. The only exception to this hardware cut appears to be the Jet Black 500GB PlayStation 4 Slim model, which originally went on sale in 2016. 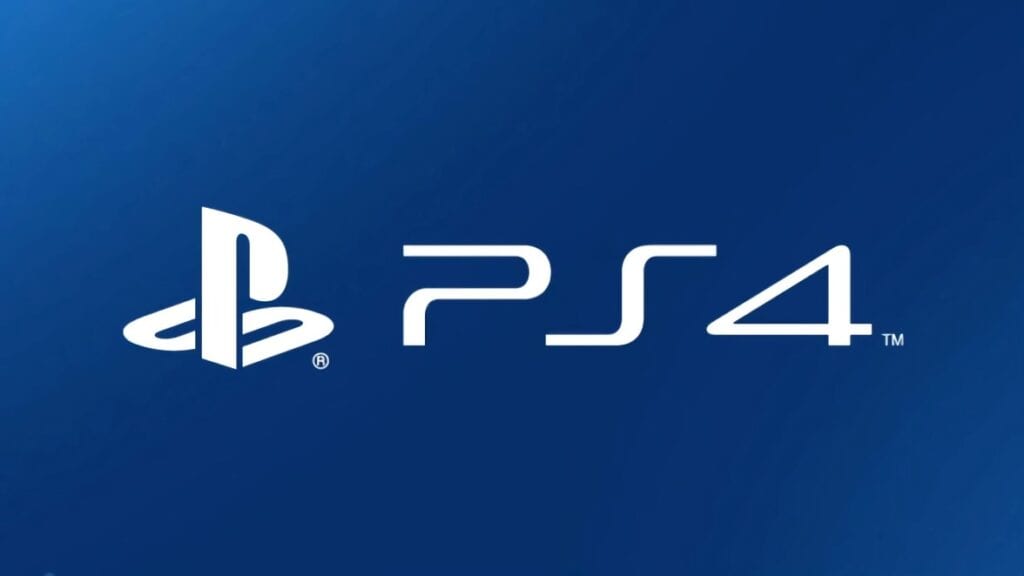 It should be noted that the first PS4 models (the CUH-1000 series) have already been discontinued in many markets across the globe. Sony previously expressed intent to diminish PS4 support at a different pace compared to previous inter-generational periods in PlayStation history. However, these new discontinuations may not be too surprising when considering the overall decline of the brand in Japan. A recent report from GamesIndustry.biz Japan revealed record-low PS5 sales in the region, suggesting the platform’s “decisive decline.”

Here or abroad, the PlayStation 5 is still fairly difficult to obtain, not to mention pricy at $400 for the all-digital unit and $500 for the disc drive model. Despite shortages, the console’s launch has enjoyed massive success, touting the biggest console launch ever back in November. Though not the case in Japan, Sony has yet to express a similar plan to mass-discontinue the PS4 in the west, but it’ll definitely happen eventually. One thing is for certain, the PS4 will always live on in the hearts of PlayStation fans. Especially Michael. Yeah, you heard me, Michael. I see you.

What do you guys think about Sony discontinuing production on all but one of the PS4 models in Japan? Let us know in the comments below! Be sure to stay tuned for the latest PlayStation news, such as Sony having film and television adaptations of ten different PlayStation franchises, here on Don’t Feed the Gamers! Follow us on Twitter to see our updates the minute they go live! 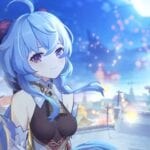