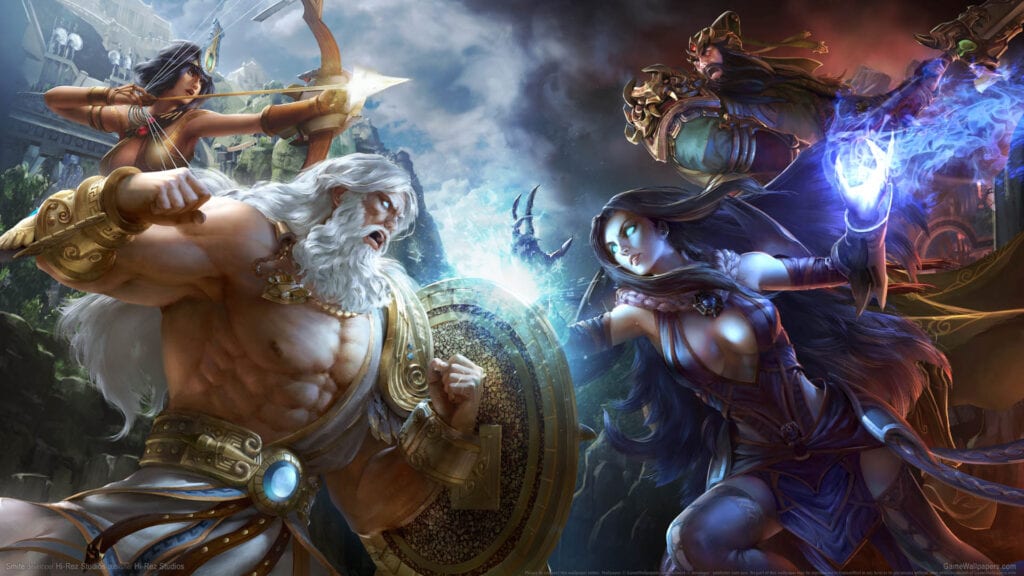 Have you ever wanted to be a god?! Well console players are in luck, because the Ultimate God Pack for Smite, the multiplayer online battle arena, is getting a 33% discount from Friday, November 18th until Monday, November 28th.

Console players can save 33% off the Ultimate God Pack for a limited time! https://t.co/M0EDuMe6qv pic.twitter.com/BhhCw5a42d

Smite is one of the newer MOBAs to the scene and it boasts an impressive and ever expanding cast of gods, goddesses, and mythical creatures from multiple different religions throughout history. If you’ve never played Smite before, each team has Phoenixes and a Titan, the goal is to make your way down lanes toward the opposing team destroying their Phoenixes and eventually winning the game by thwarting their Titan.

Smite is unique to most MOBAs because it doesn’t play in the traditional top down mode familiar to other games of the same genre. Instead, the player is in a third person perspective that looks over the shoulder of the player character. Gamers who frequently play massive multiplayer online roleplaying games or other RPGs will be far more familiar with the camera angels in Smite. 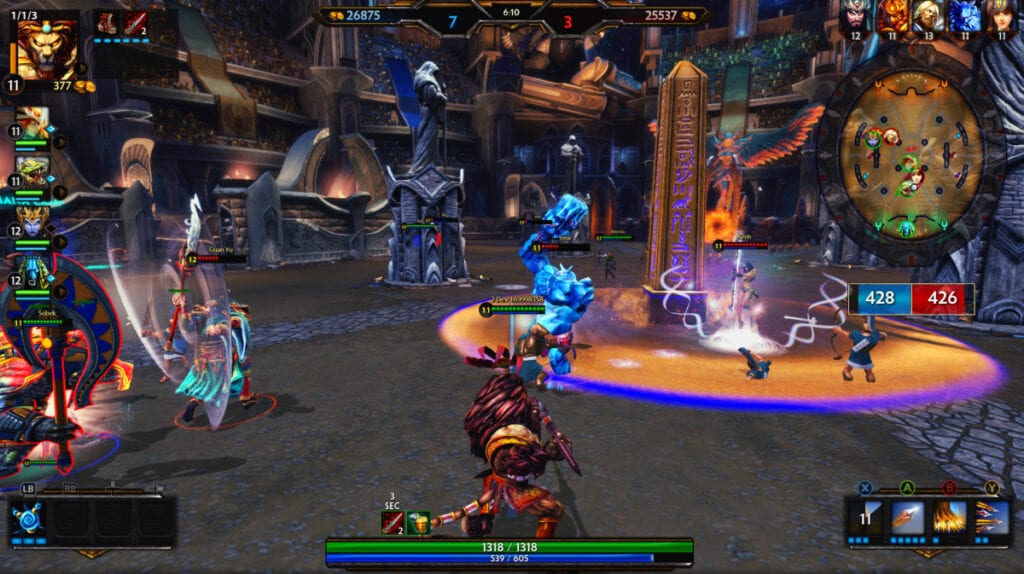 The Ultimate God Pack unlocks all present and future gods that will eventually be added to the game throughout it’s life cycle, so players won’t be forced to purchase gods individually or wait for their preferred character to become available for free for predefined periods of time.

The Smite Holiday Skins are still up for purchase on all platforms, but the Ultimate God pack is only on discount for Smite players on the PlayStation 4 and Xbox One consoles, and only through the 28th, so be sure to pick it up quick before time runs out.

Are you going to be purchasing the Ultimate God Pack while it’s on sale? Which gods are you most excited about owning or trying? Give us all the details in the comments below! 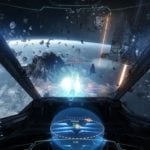 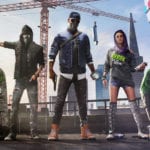