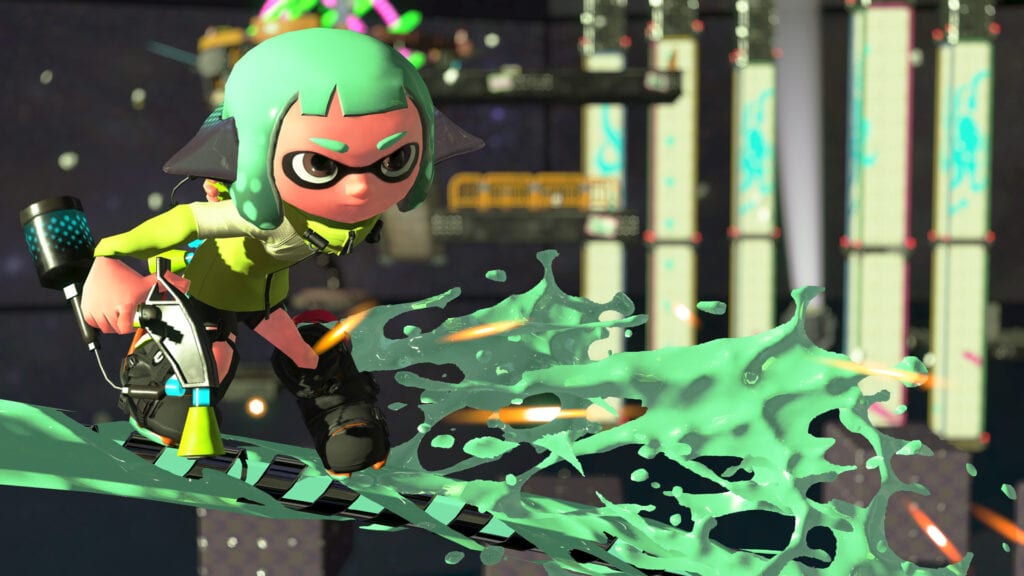 Good news has arrived for fans of Nintendo and Manga looking to build on their reading collection this holiday season! VIZ Media is bringing CoroCoro Comic Magazines Splatoon manga to the west later this year. The print-only manga by Sankichi Hinodeya was originally released in 2015.

The manga focuses mostly on the Blue Team, following a group of Inklings as they face off in a Turf War with the S+ Squad. The manga features characters “Goggles-Kun”, “Headphones-Chan”, “Glasses-Kun”, and “Knit Cap (Bobble)-Chan” as underdogs attempting to win the ink war. The Splatoon manga is kid friendly and focuses on the rules and universe surrounding the popular Nintendo game. 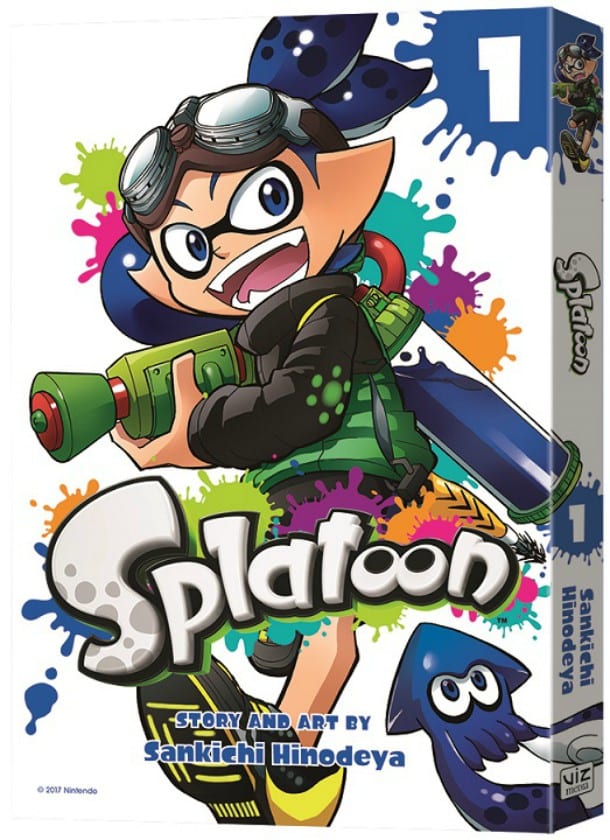 The Splatoon manga originally began as a fan-submitted comic to the magazine in June of 2015. The story caught the attention of both CoroCoro and Nintendo and by December of the same year, the idea became a series that developed into a manga of its own. The series is still running in CoroCoro, however, this is its first full western release. Volume one of the Splatoon manga is expected December 12, 2017, wherever manga is sold!

In other Splatoon news, the second installment in the franchise has just wrapped up a riveting Science Fiction VS. Fantasy Splatfest. There is also a new weapon coming to the game called the Foil Flingza Roller that looks much more official than the Flingza Roller and includes Tenta Missiles and Suction Bombs that is sure to turn the tide in favor of the wielder.

How does the push from games into other forms of media help build the fanbase? Does it help or hinder a franchise to see things like comics, television, and films get produced for a game? Join in on the conversation in the comment section below! Don’t forget to follow DFTG on Twitter for live gaming and entertainment news 24/7! 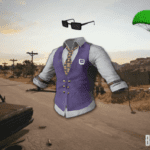 New PUBG Patch Has A Ton Of New Skins, Parachute Colours, And More On The Way 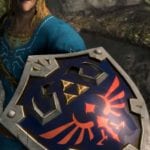 Here's How To Obtain Skyrim's Legend Of Zelda Gear Without Amiibo