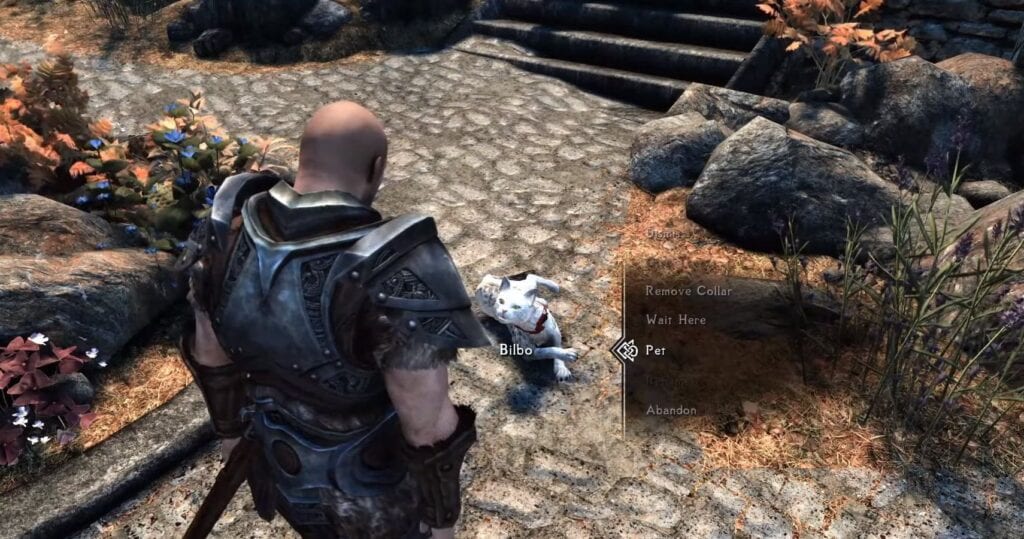 The world of fan modding has been an interesting and lively world that expands upon fan-favorite video games and only brings them to new, unexpected heights. Popular mods have done everything from turning Mr. X into Shrek and dragons into Thomas the Tank Engine. The Elder Scrolls V: Skyrim has been one of these most infamous games to make modding available for players. Lately, a similar fixation for gamers has been whether fluffy animals like dogs and cats can be petted in certain games. Now, a new Skyrim cat mod ensures that Elder Scrolls fans can have a feline companion on their dragon-slaying adventures.

Modder Darkfox127 has released an announcement video for their Skyrim cat mod on their official YouTube channel. The mod, titled ‘A Cat’s Life,’ allows Skyrim players to adopt up to five feline companions from in-game stores. A Cat’s Life includes several new features and systems that add to the realism of befriending stray cats. Upon feeding and interacting with stray cats, players will be able to form a bond that makes the cat an official companion. 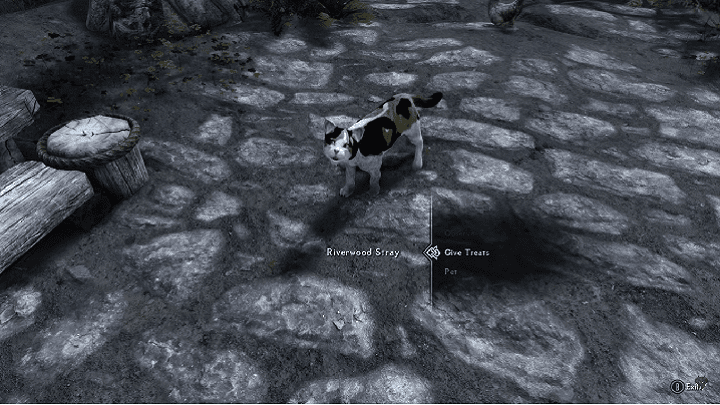 Once a cat becomes a true pet of the player, the cat must continue to be fed and paid attention to. If the cat is not fed, the cat will starve, or it will run away if not given proper petting or care. If these tasks are met, the cat will faithfully follow the player on their adventures. The mod is set to release to the Skyrim-playing public on August 1st, and given that Darkfox127 has spent years making this Skyrim cat mod, a donation to Darkfox127 would be suggested if downloading the mod. This is such a wonderful little addition to Skyrim, and a reflection of how even after all this time, fans keep finding new ways to keep Skyrim’s nine lives going.

What do you guys think about this Skyrim cat mod? Let us know in the comments below! Be sure to stay tuned for the latest gaming news, such as the trailer for Obsidian’s new RPG Avowed, here on Don’t Feed the Gamers! Follow us on Twitter to see our updates the minute they go live! 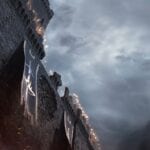 'Avowed' Obsidian RPG Reportedly "Much, Much Larger Than Skyrim" 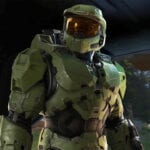 Halo Infinite Represents "The Next 10 Years For Halo," Says Dev