Diablo III Cross-Play Being Worked On By Blizzard (UPDATED) 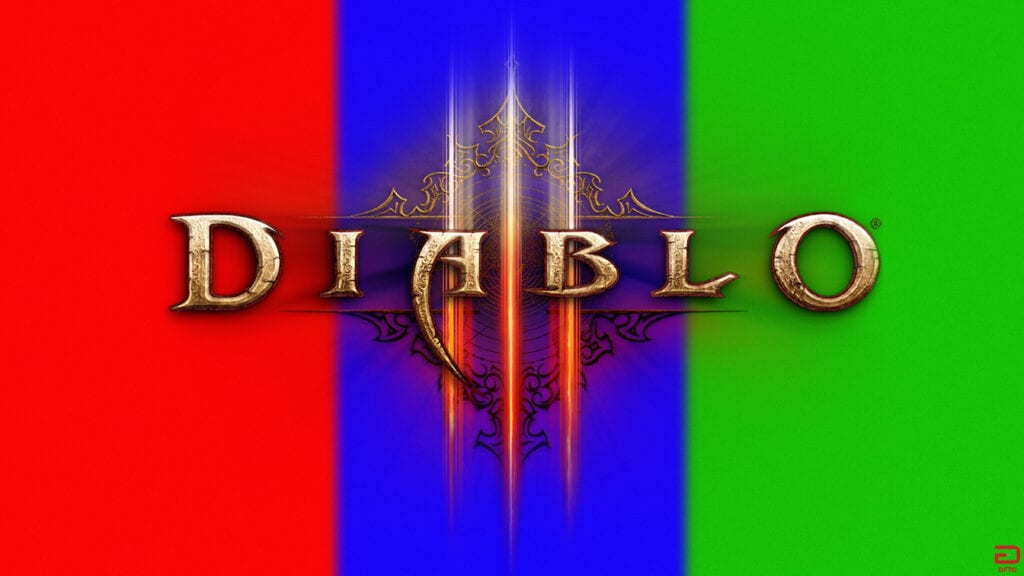 Update: Blizzard has reached out to ComicBook to confirm that cross-play is not coming to Diablo III with the following statement: ““While we love the idea of bringing our players together across platforms, we do not have any plans to implement cross-platform gameplay for Diablo at this time.”

Cross-play has been the talk of the video game world for some time now. Epic Games finally got Sony to cave, allowing those enjoying Fortnite on PlayStation 4 to play with other console players. Now that the flood gates appear to be cracked, we can only imagine what’s to come. That said, it looks like Blizzard might be making the leap with Diablo III.

During a recent interview with Business Insider, a Blizzard Entertainment representative spoke of the potential of bringing cross-play into the fold with one of their titles. Once Diablo III launches on Nintendo Switch next month, that will mark the seventh console the game becomes available on. This makes seven different audiences for the title, and what would be better than blending them together.

It would seem that cross-play support is more than on Blizzard’s radar when it comes to Diablo III. “It’s a question of when, not if,” the rep told Business Insider. No official word has unveiled, however, it’s stated that the company is working with both Sony and Microsoft to enable the highly-requested feature when the Switch port drops in November. We imagine Microsoft is on board, but Sony will like still need some persuading. Just because Fortnite can do it, that doesn’t mean others will be able to follow in their footsteps.

Of course, the same could be said for the opposite. Maybe those flood gates are wide open and cross-play will become a regular part of everyday life in the video game community. Either way, we’ll just have to wait until Diablo III launches on November 2nd for Nintendo Switch. In the meantime, the title is available on Mac, PC, PlayStation 3, PlayStation 4, Xbox 360, and Xbox One. Keep it tuned to Don’t Feed the Gamers as this story develops, and for other gaming goodness going on right now, check out the following:

What say you, gamers? Would you love to be able to play Diablo III with gamers on other platforms? Do you think cross-play will be coming to more and more titles in the near future? Sound off in the comments section below, and be sure to follow DFTG on Twitter for live gaming and entertainment news 24/7! 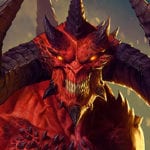 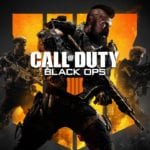 'Black Ops 4' Blackout Mode Can Be Played In Split-Screen