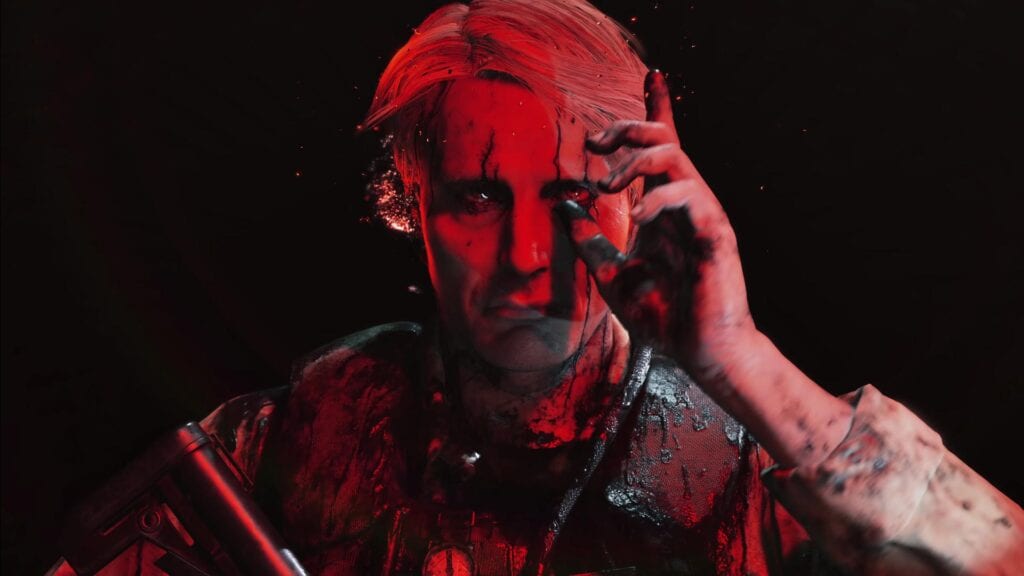 Anyone who has been paying attention to Hideo Kojima’s upcoming video game knows there are many questions to be asked. After seeing a few different previews, as well as some gameplay footage, not many fans have a clue as to what is going on. That said, there’s a reason for this secrecy that covers Death Stranding.

During a recent interview, the mystery-loving director discussed his upcoming title. Kojima touched on a few different topics – how he was able to convince Lindsay Wagner and other high-profile actors to join the cast with only a vision, how film has influenced him, and why so many secrets surround Death Stranding.

Kojima explains that the way games are being promoted in such an open way and giving away all of the details is not good. “It’s like a math problem, where knowing the answer is not that important,” he stated. “The important thing is the process of getting to the answer.” We can certainly appreciate that logic. After all, marketing has seemingly given away plenty of details before a video game drops.

“I don’t want to take away the most fun part for the players,” Kojima ended with. We’ll have to wait for Death Stranding to arrive on the PlayStation 4 at some point in the future to see if the best parts await. Keep it tuned to Don’t Feed the Gamers as this story develops, and for other gaming news going on right now, check out the following:

What say you, gamers? Are you glad that Kojima is taking this sort of approach when it comes to Death Stranding? Sound off in the comments section below, and be sure to follow DFTG on Twitter for live gaming and entertainment news 24/7! 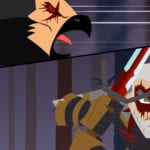 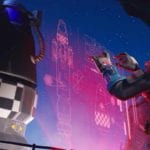 Fortnite: The Internet Freaks Out Over The Rocket Launch (VIDEO)