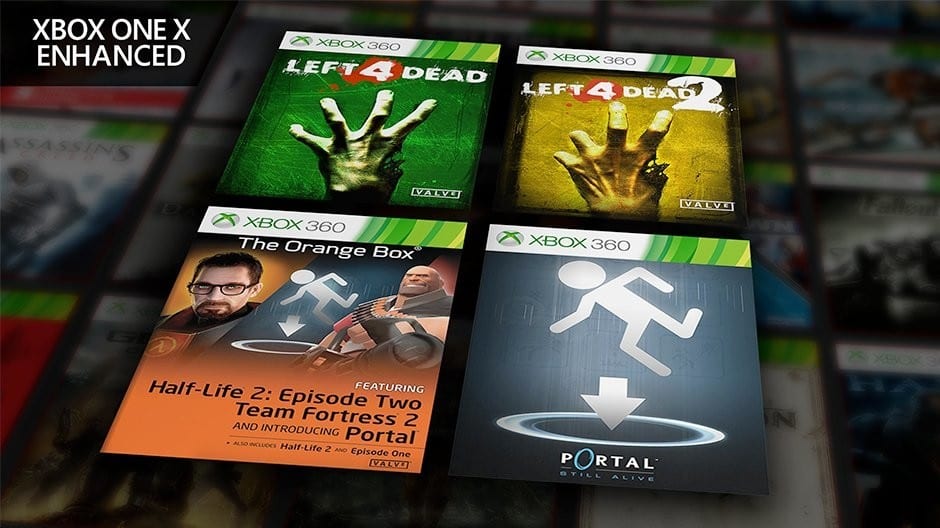 When Valve released Half-Life 2: The Orange Box, it had to be one of the most impactful games in video game history. The package included the console ports of the incredible Half-Life 2 with all of its DLC, Team Fortress 2, as well as the debut of Portal. This package had three of Valve’s most influential in one box and the price was that of a normal game at the time.

Well, Valve fans who own an Xbox have a reason to get excited again as The Orange Box and both Left 4 Dead games are now available for Xbox One. The five games are also 4K enhanced on Xbox One X, so you can experience them again with stunning upgraded visuals. This is very good news considering how long it has been since these games came out, and Half-Life 2 isn’t the most gorgeous game in town anymore.

You can pick up The Orange Box for $20 on Xbox Marketplace, Left For Dead and L4D2 will each run you $20. The DLC for both L4D games are available at a reasonable price as well, so get ready to jump back into co-op zombie killing action.

These games mark 5 more in a long list of supported titles now available via Xbox backward compatibility. Xbox has had a stellar year this year with many bold promises coming from Phil Spencer in regards to first-party development and the release of games like Halo and Forza to Xbox One Game Pass on Day One. Hopefully, more fantastic games get support!

Are you excited to play these Valve classics on your Xbox One? Be sure to follow us on Twitter to hear about any more games getting backward compatibility and check out these other fantastic stories from Don’t Feed The Gamers: 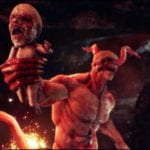 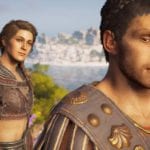