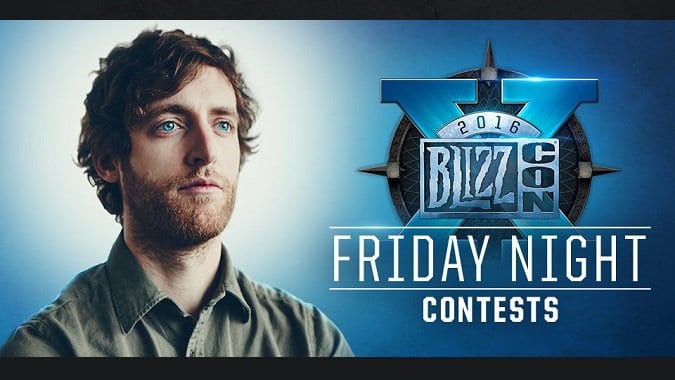 Reactions from attendees and viewers were mixed in regards to the performance of 2016 Blizzcon host Thomas Middleditch. Many felt that the Silicon Valley star was either disconnected with the convention’s fan base, or that his jokes were at their expense. This is not the first time a celebrity host of a gaming convention has been scrutinized for supposedly not being a “real gamer”. Previous Host Jay Mohr came under similar fire for his performance back in 2009.

Good luck to whoever is hosting #BlizzCon #BlizzCon2016
An astounding collection of bullies who were once bullied.

A great deal of the backlash came from the fact that Middleditch went for the low hanging fruit jokes about antisocial gamers. The irony was not lost on the fans, as Blizzcon is one of the largest social gatherings of players from around the globe.

Shame the host was terrible =/ otherwise I really enjoyed it

In an attempt to mitigate the incoming vitriol, Middleditch tweeted a photo posted to Instagram of his impressive and complex gaming rig, apparently geared toward flight sims. Whether this actually improved his standing in the eyes of the gaming community has yet to be seen.

Did you get to catch the comedian and actor’s performance and costume contest? Did you feel like Middleditch dropped the ball for Blizzard fans? Is the internet overreacting? Let us know how you feel in the comments section, and check out the winners of the official Cosplay Contest! 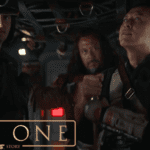 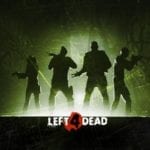