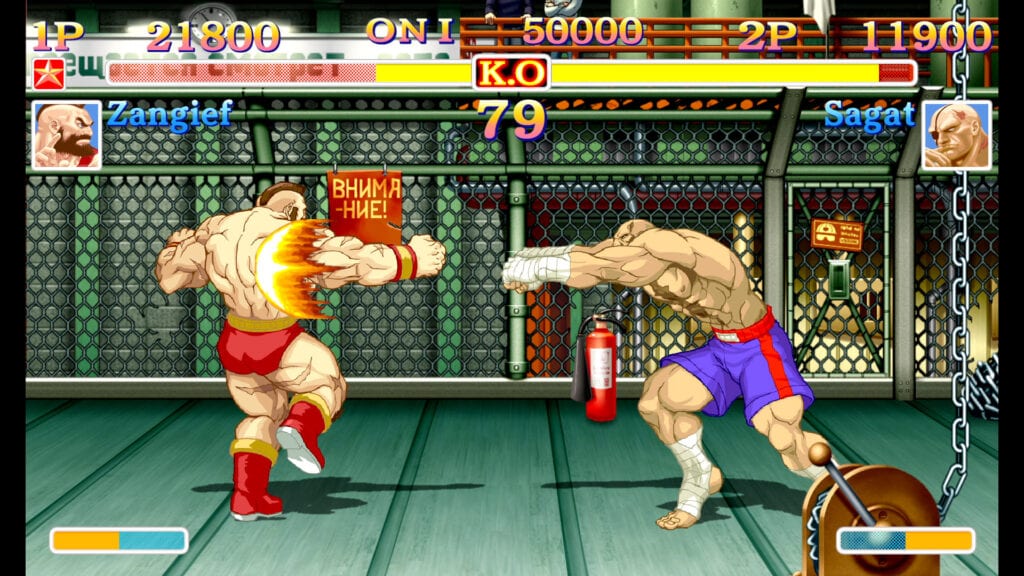 The Switch has been performing so well since its release, Nintendo hasn’t been able to keep up with demand. Given the stock issues that the NES Classic faced, it is unsure as to whether or not this is a deliberate marketing strategy or if that many people actually want the console. In either case, Capcom has likely been a part of the success, especially with Ultra Street Fighter II, which is a $40 port of Street Fighter II. This, of course, brings up a certain question: Are more Capcom games on the way for the Switch?

In a recent earnings report, the company stated that since the title’s May 2017 release, it has “made an excellent start and proved to be a smash hit.” According to Wall Street Journal’s Takashi Mochizuki, that is absolutely true. The company has exceeded expectations and has sold over 450,000 copies of Ultra Street Fighter II in Q1 of the financial year. On top of that, and likely because of it, Capcom is “starting to prepare” versions of their games for the Nintendo Switch. Here is the tweet from Mochizuki:

By the sound of things, more Capcom games are definitely coming, but it seems to be more ports. However, that doesn’t mean it is a bad thing. A lot of their titles could perform well on the newest Nintendo console, but it would be nice to get some new IPs coming in. For example, Monster Hunter World is set to release in 2018, but only for PS4 and Xbox One. There has been no word if it will arrive on the Switch at that time, or if it just isn’t meant to be. Stay tuned to Don’t Feed the Gamers as this story develops, and for more related news, check out the following:

What say you, gamers? Would you like to see more ports of past titles come to the Switch, or should current Capcom games make their way on over? Which adventures would you like to see make the leap? Sound off in the comments section below, and be sure to follow DFTG on Twitter for live gaming and entertainment news 24/7! 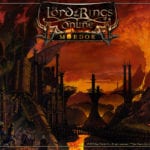 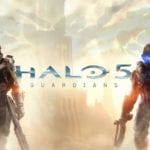