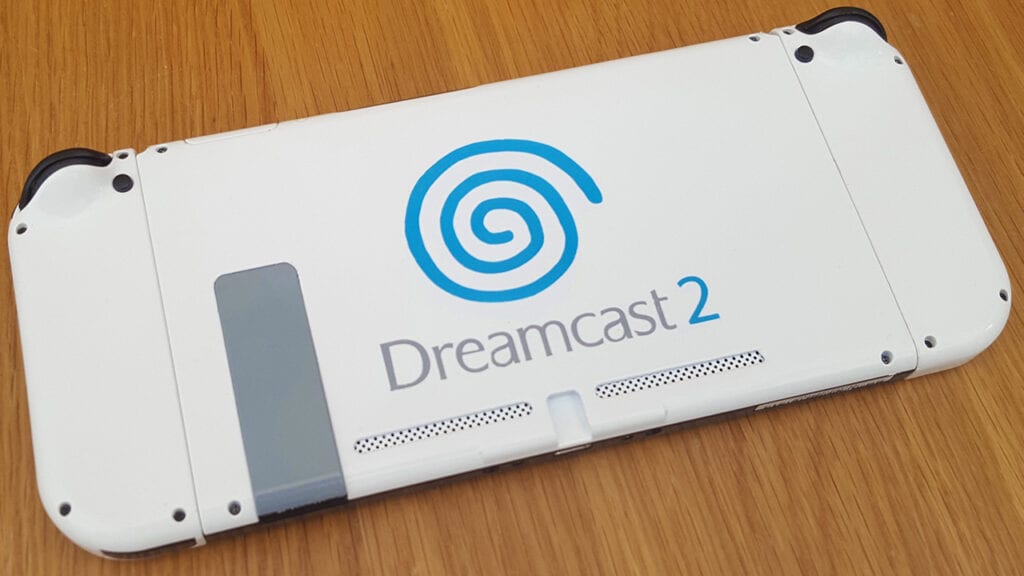 Sega’s last hurrah in the console market, the Dreamcast, is often remembered fondly in retrospect for providing interesting hardware and a bevy of underrated titles. Since then, the brand has almost solely published games involving company’s library of owned properties such as Sonic the Hedgehog, Shenmue, and the Yakuza series.

However, a new custom creation has seen the Dreamcast live on in the modern day; well, sort of. Created by modding company Extreme Consoles, a Nintendo Switch has received a new nostalgic makeover, the portable console now replicating the look of old-school Sega hardware. Everything from the multi-colored buttons, the controller’s VMU attachment, and even the Dreamcast’s iconic blue swirl are incorporated to cleverly conform to the Switch design.

This Switch’s striking “Dreamcast 2” design was commissioned by YouTuber Mark Williams over at Maz Gaming UK. According to an interview with Kotaku, Williams states he’s been enamored with the Sega hardware for a number of years and wanted to reflect that in his Nintendo Switch, a platform he believes carries the torch of the Dreamcast in several respects. Williams goes on to attribute the original console’s long-lasting appeal to the outstanding titles that struck a chord with gamers at the time.

During that generation I really feel like SEGA tapped into the counter-culture that was running through people of my age at the time and games like Crazy Taxi with The Offspring-heavy soundtrack and Jet Set Radio with the innovative style around graffiti art tapped into the mindset of people at the time and was far and away ahead of its competition. The Switch as a console reminds me of the Dreamcast in certain ways. Games like Splatoon 2 are clearly heavily inspired by Jet Set Radio.”

While the original run of the Dreamcast was over pretty much as it began, the platform nonetheless remains a source of love from many in the retro community. Sega recognized this fandom last year when the company announced a partnership with Retro-Bit to produce a new line of Genesis, Saturn, and Dreamcast accessories a full 17 years after exiting the console market.

There are also plans to release a microconsole version of the aforementioned Genesis, releasing in 2019. If the future landscape is anything to go by, perhaps we’ll see a mini Dreamcast variant sometime down the line. For now, it looks like this swirly Nintendo Switch is the closest we’re going to get.

Yes mate 😂 It's very wierd suddenly owning the world's most famous #NintendoSwitch. I feel like I need to get it insured now just incase haha pic.twitter.com/hcp8FgRfe9

What do you think? Are you loving this custom Dreamcast-themed Nintendo Switch, or do you more prefer the real thing? Let us know in the comments below and be sure to follow Don’t Feed the Gamers on Twitter and Facebook to be informed of the latest gaming and entertainment news 24 hours a day! For more of the latest headlines from DFTG, check out these next few news stories: 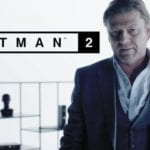 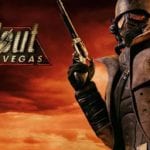