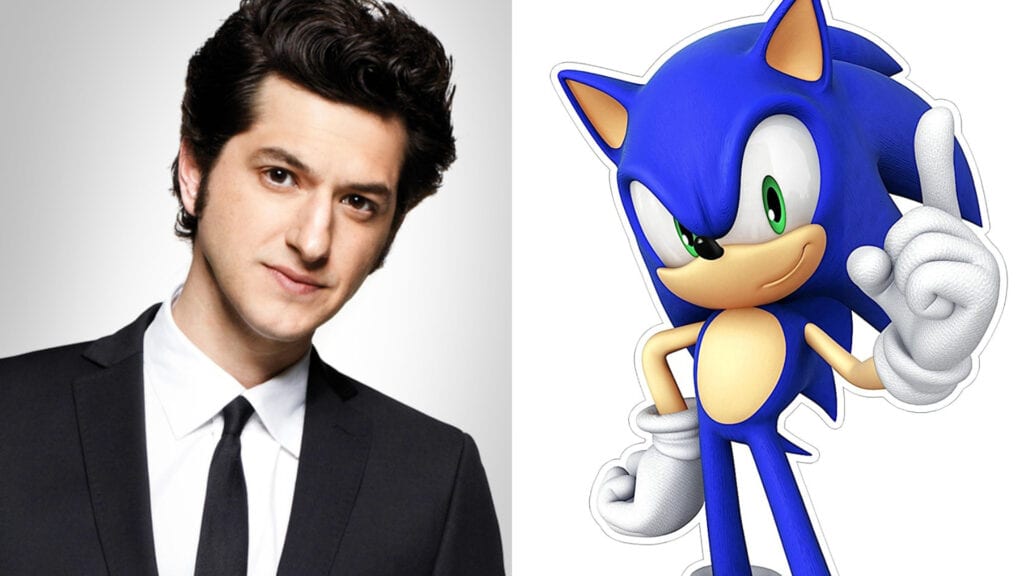 Known for his various roles in TV shows and voice roles in animated shows such as Duck Tales, Ben Schwartz has been cast to voice Sonic in the upcoming “Sonic the Hedgehog” movie. Schwartz is a character actor who is an alum of shows like Parks and Recreation, House of Lies, and Rise of the Teenage Mutant Ninja Turtles. He also has film credits in big-name productions like The Other Guys and was a voice consultant for BB-8 in Star Wars: The Force Awakens.

According to Variety, Sonic the Hedgehog will incorporate both CG and live-action characters and will be targeting a holiday release date of November 15th, 2019.  The film was previously in development with Sony Pictures, but rights were given to Paramount after Sony refused to re-negotiate the license.

In addition to Schwartz, the casting of Jim Carrey as Doctor Eggman was a massive piece of news as well and it’s unknown whether or not Sonic’s greatest adversary will be portrayed as a CG character, or introduced with heavy makeup and exaggerated features. Hopefully the crews figure out how to get that spherical chest and long-legged look. Personally, I’m hoping for the latter. Carrey has done notable voice acting work for movies like Horton Hears a Who and the 2009 adaption for A Christmas Carol, so either option seems viable.

James Marsden, Tika Sumpter, and Natasha Rothwell have been confirmed for the cast as well. Marsden is the only role of those three that’s been confirmed.  He’ll be playing a police officer named Tom that will most likely serve as an audience surrogate for folks with only a passing knowledge of Sonic. The production will be directed by Jeff Fowler, a 2005 Oscar nominee for his work on animated short Gopher Broke with Deadpool director, Tim Miller, in the Executive Producer’s chair.

Are you excited to see Sonic on the big screen? Be sure to follow us on Twitter for any updates regarding the anticipated film and check out these other stories from Don’t Feed The Gamers: 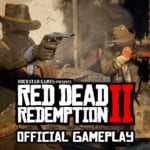 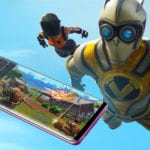